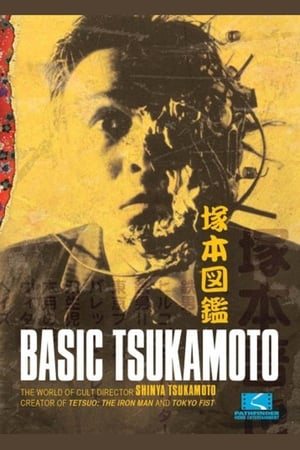 Interview with world renown cult director Shinya Tsukamoto. This interview will tell you how and when he started creating his own world of cinema exactly the way he thought it should look. Also he is an accomplished actor appearing in many films directed by other directors like Takashi Miike (Ichi the Killer). The interview includes very rare footage of never released films like "10000 Channels" his TV commercials and rare footage of live shows at the Kaijyu Theater in Tokyo.System