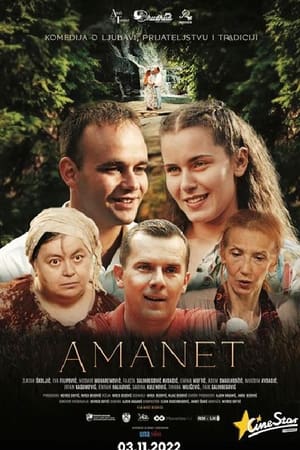 The story begins in a small village in central Bosnia in 1989, when Asad, a 25-year-old boy, returns from school with the desire to marry his childhood sweetheart. Not knowing that his son already has marriage plans, father Agan arranges his son's marriage with the father of another girl whom Asad does not even know. After the sudden death of his father, the whole village begins to remind Asad of his bequest to his father, and until then the boring everyday life in the village becomes a dynamic and comical revelation of all the characters and their individual stories.