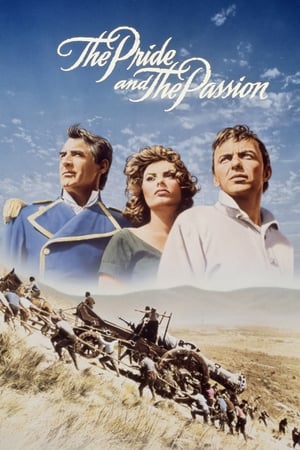 The Pride and the Passion 1957

During the Napoleonic Wars, when the French have occupied Spain, some Spanish guerrilla soldiers are going to move a big cannon across Spain in order to help the British defeat the French. A British officer is there to accompany the Spanish and along the way, he falls in love with the leader's girl. 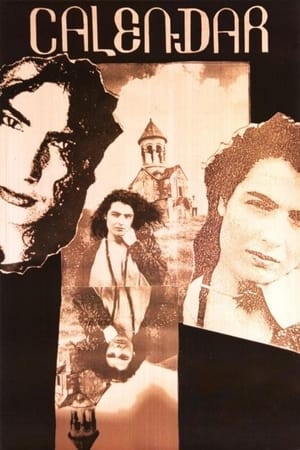 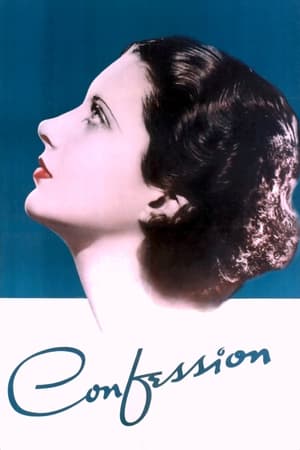 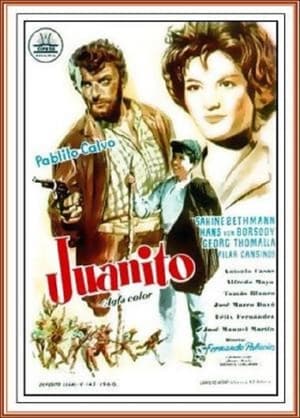 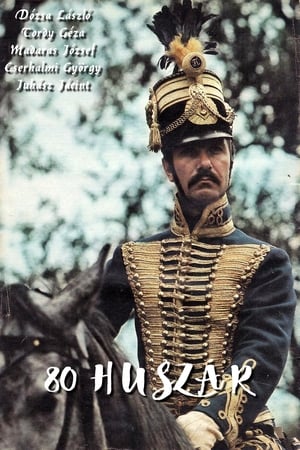 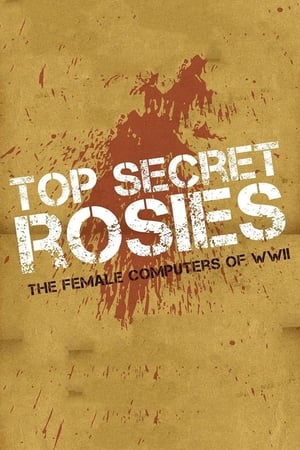 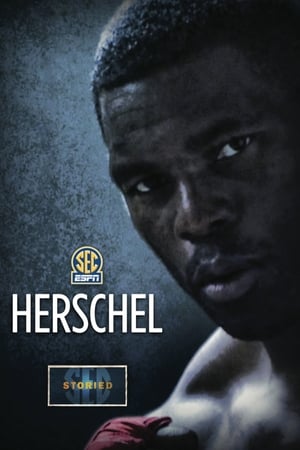 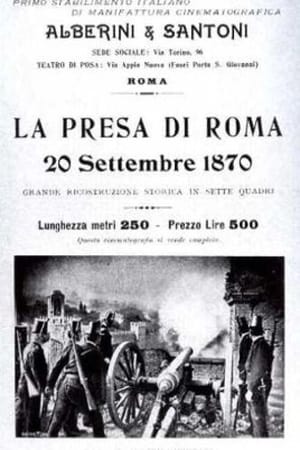 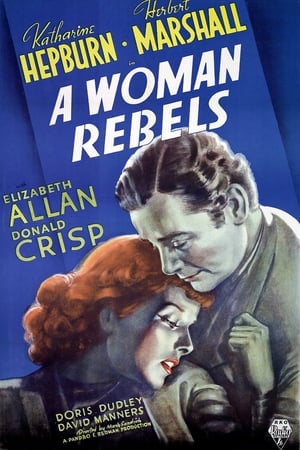 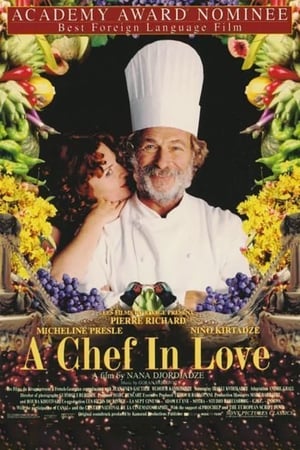 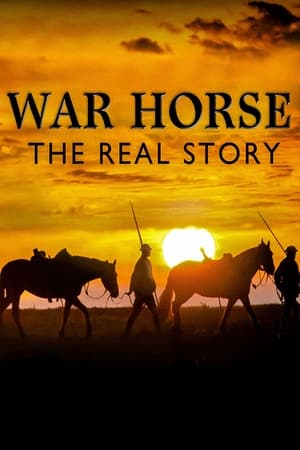 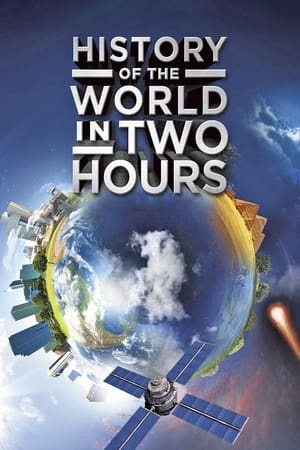 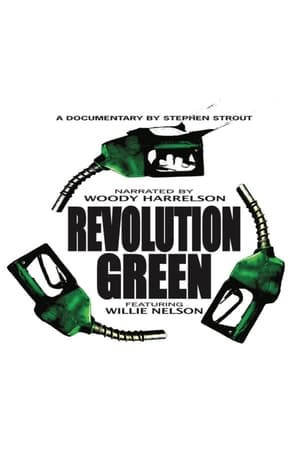 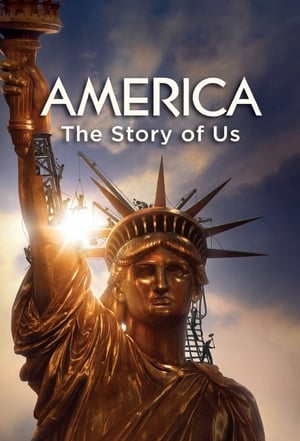 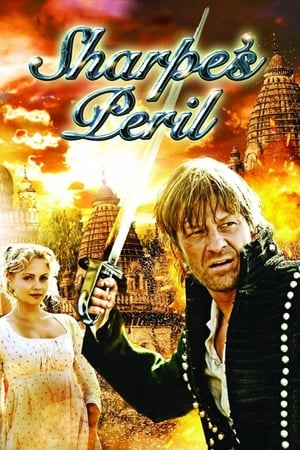 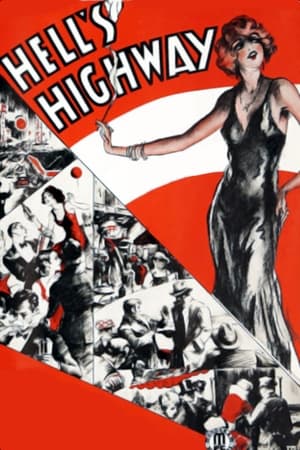 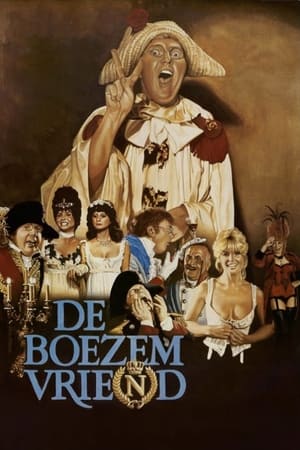 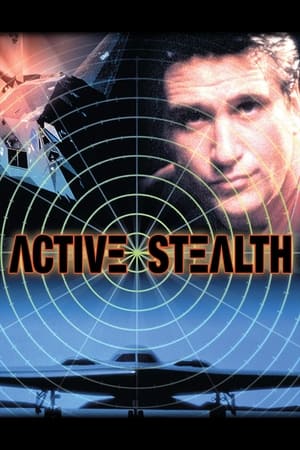 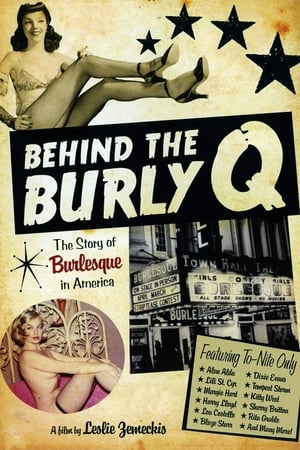