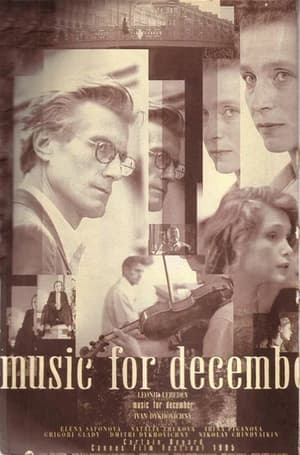 This beautifully photographed Russian drama set in St. Petersburg centers on Alexander Larin, a Russian native who has spent the last six years living in the US. He went there to escape a relationship before it developed into an unhealthy love triangle between himself, his fiancee Anna, and her lovely daughter Masha. Now a successful businessman, Alexander has returned to bring Masha back with him. Unfortunately, she is already engaged to Mitia, a photographer. Anna, also does not approve of Macha going with Alexander.