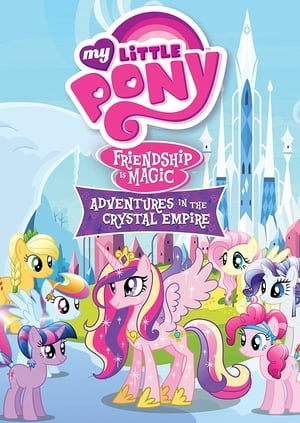 My Little Pony Friendship Is Magic: Adventures In The Crystal Empire 2012