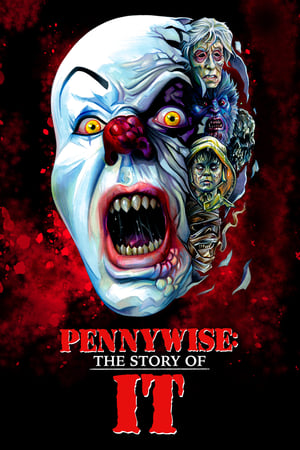 Thirty-plus years after its release, the popular two-part miniseries "IT" and its infamous villain Pennywise live on in the minds of horror fans around the world. This documentary captures not only the buzz the "IT" saga generated in 1990 but also the lasting impact it has had on an entire generation and the horror genre at large. Several years in the making, the film features exclusive interviews with many of the cult classic's key players, from cast members Richard Thomas, Seth Green, and Tim Curry, who portrayed the notorious monster clown Pennywise, to director Tommy Lee Wallace and special effects makeup artist Bart Mixon. The documentary also boasts a wealth of archival material and never-before-seen footage. 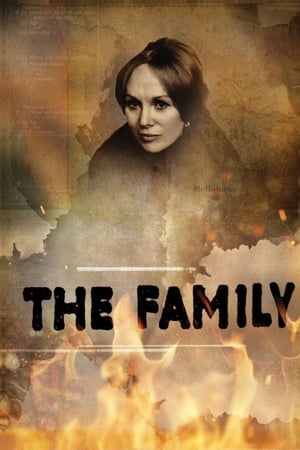 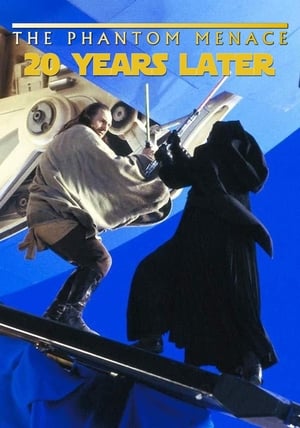 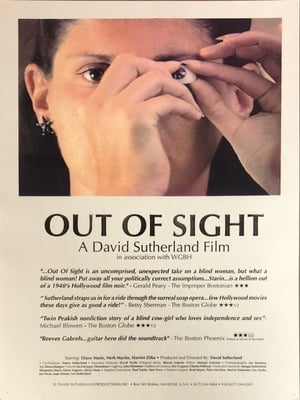 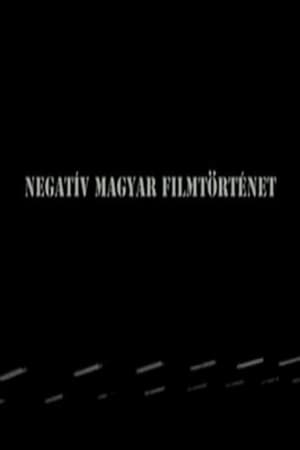 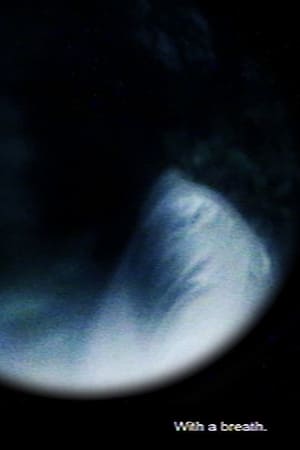 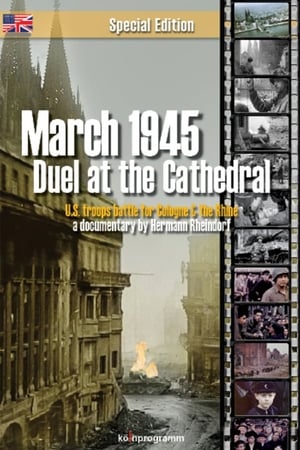 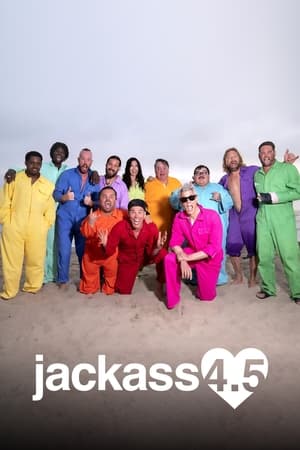 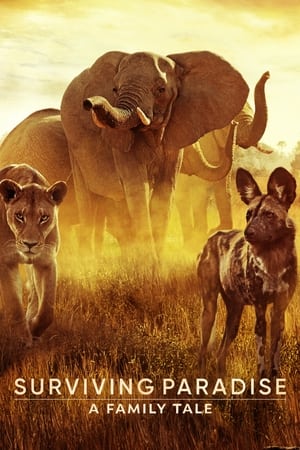 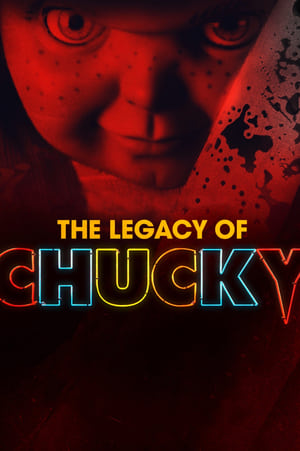 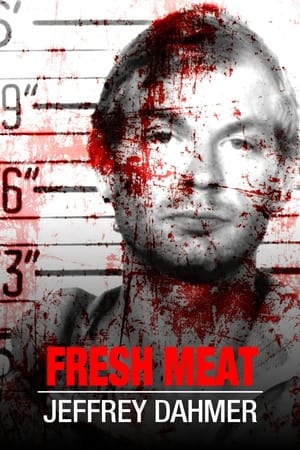 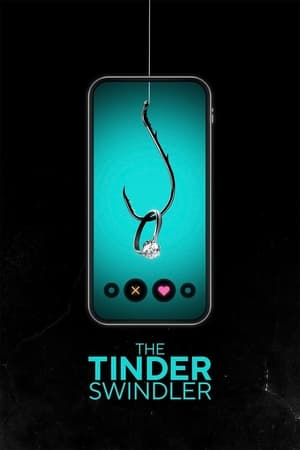 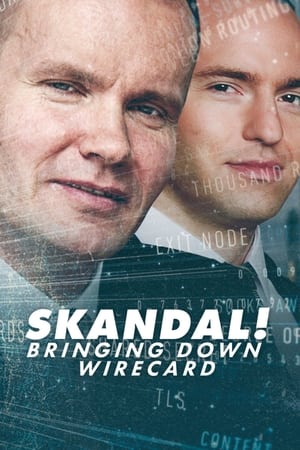 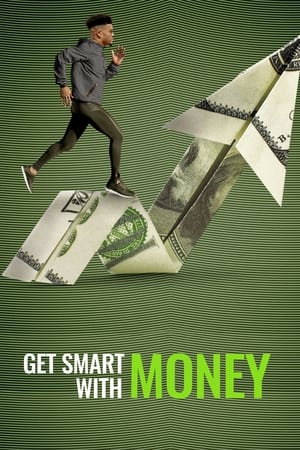 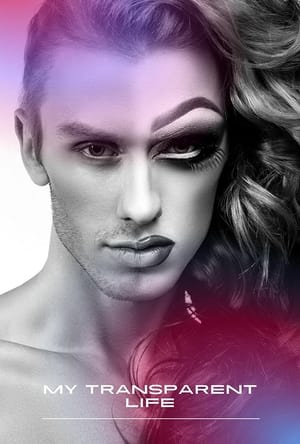 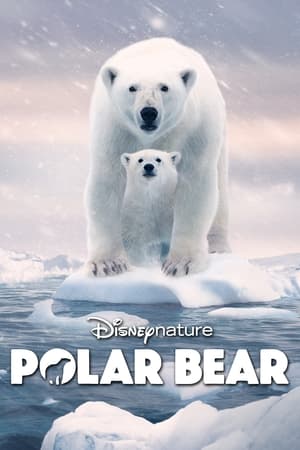 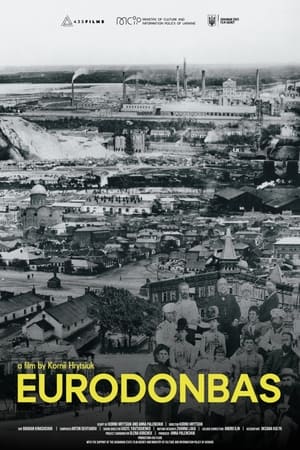 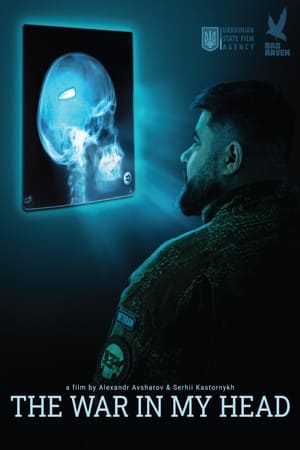 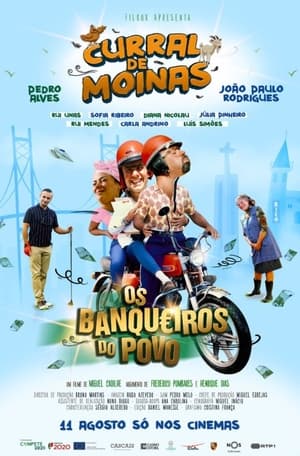 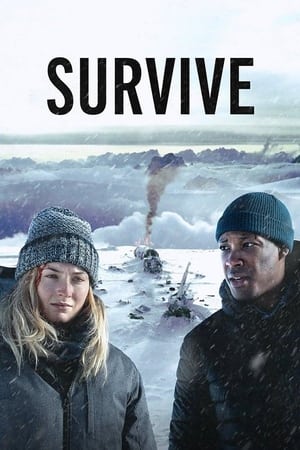 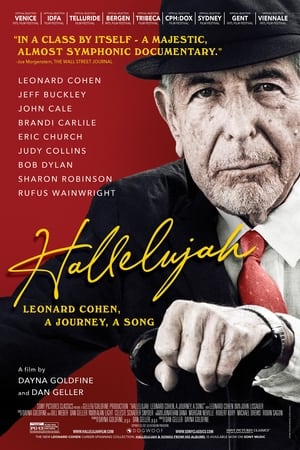 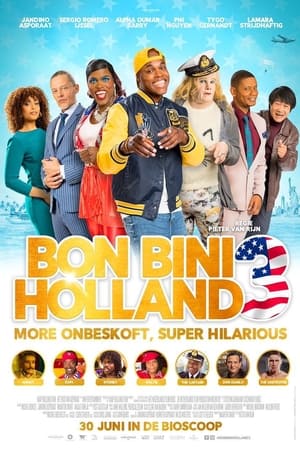 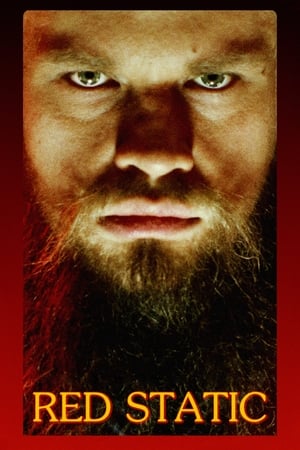 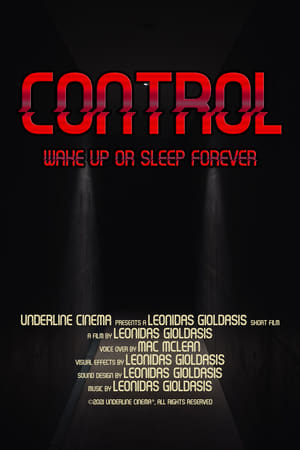 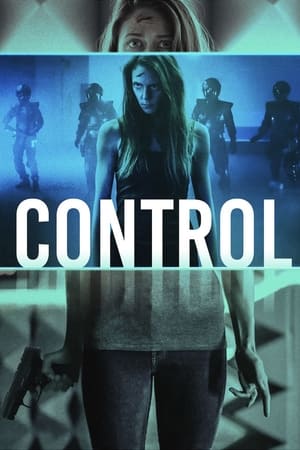 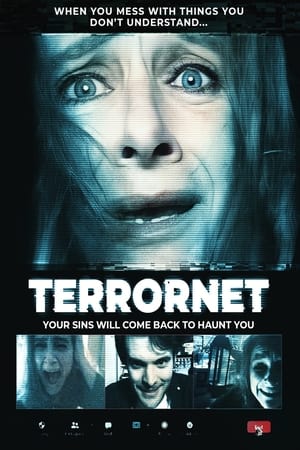 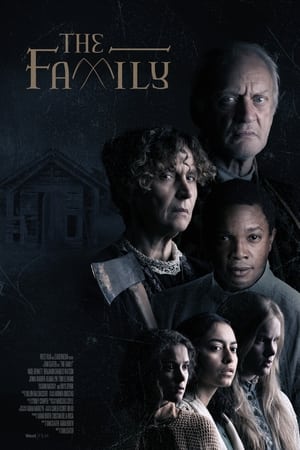 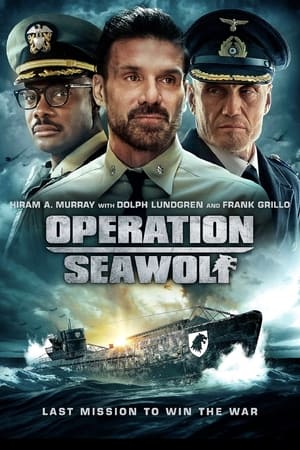 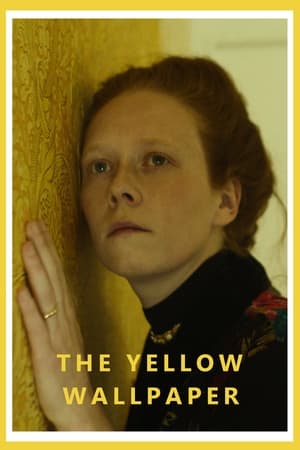