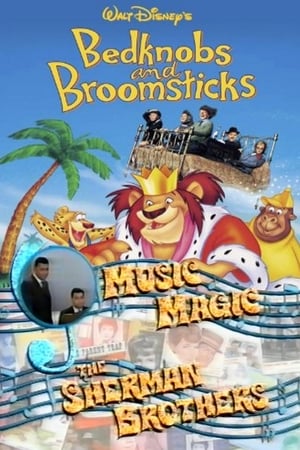 A short but informative documentary on the the 1971 Disney movie "Bedknobs and Broomsticks," which discusses the making of the film, the origins of the songs (including portions of two that were dropped in pre-production), the pre-release edits supposedly made against the creators' wishes, and the 1996 reinstatement of those cut scenes.