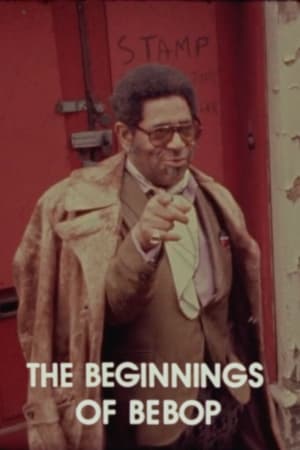 The Beginnings of Bebop 1981

Willie Ruff, musician, composer, educator, filmmaker, and Yale School of Music alumnus was on the faculty of the Yale School of Music from 1971 until his retirement in 2017. He directed and produced this short film which follows Dizzy Gillespie and Ruff’s musical partner Dwike Mitchell on a tour of key locations in the history of bebop in New York City. Gillespie led the filmmakers to Minton’s Playhouse, Carnegie Hall, the former site of the Savoy Ballroom, and made an unannounced stop at Miles’ Davis home. (Yale Film Archive)