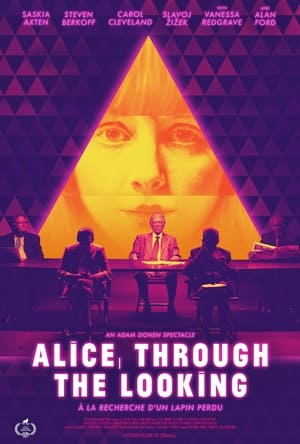 Alice, Through the Looking 2021

What happens when after the Wonderland, Alice finds herself in the post-Brexit United Kingdom? Philosophy student Alice’s world is turned upside down on the morning after a masquerade party when her soulmate Rabbit whom she found the previous night has disappeared into thin air without leaving a trace after the crazy night, as befits the mysticism of the 21st century.