María Ripoll is a Spanish film director from Barcelona, with an international background and eight feature films to her credit. The success of her film It's Now or Never has placed her as the highest-grossing female film director in Spanish history. 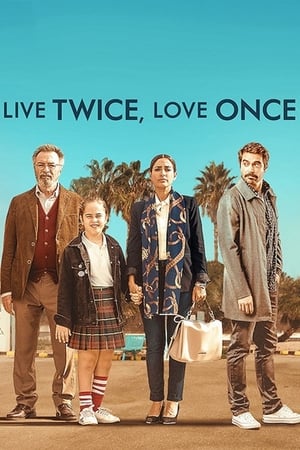