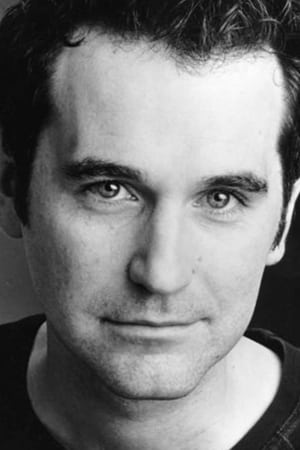 From Wikipedia, the free encyclopedia Stuart was born in Beckenham, Kent. He graduated from the Guildhall School of Music and Drama in 1993. Contemporaries at Guildhall included Daniel Craig, Ewan McGregor and Damian Lewis. He joined the Royal Shakespeare Company the same year and was cast as Burgundy in Adrian Noble's production of King Lear which starred Sir Robert Stephens. 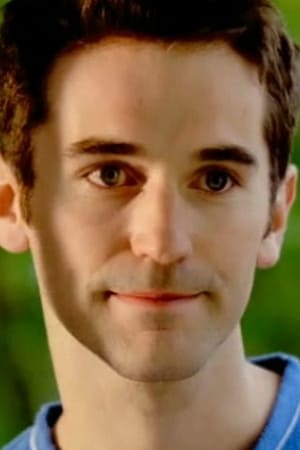 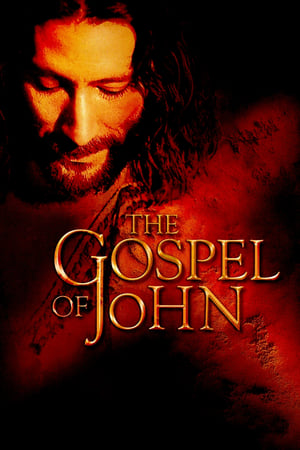 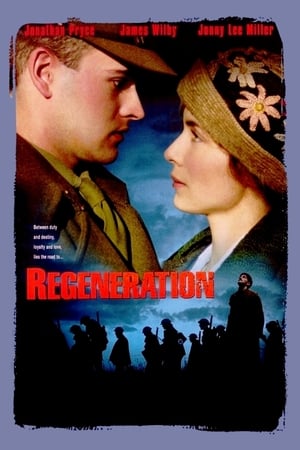 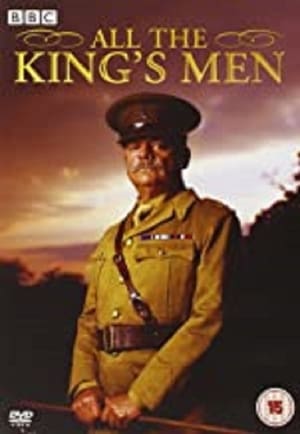 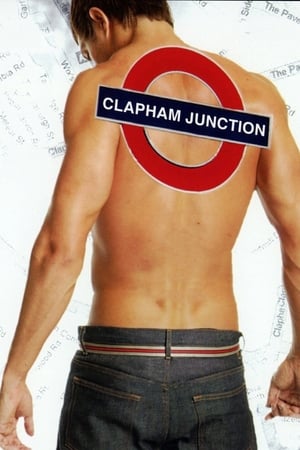 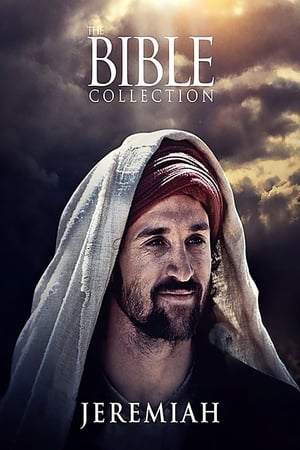 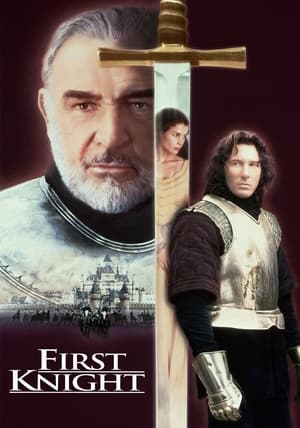 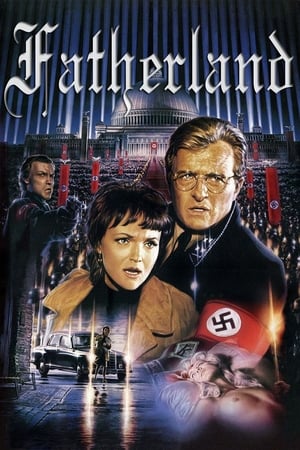 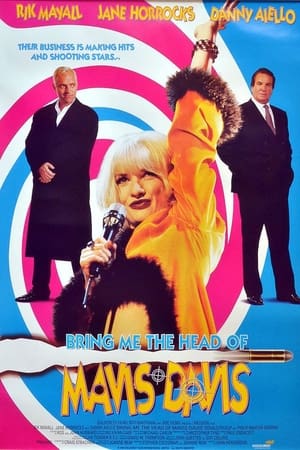