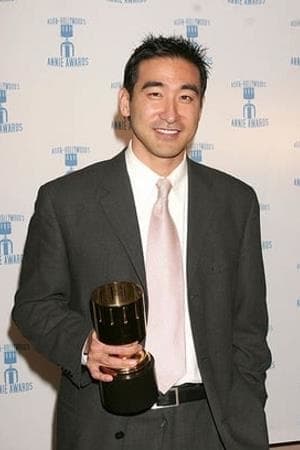 Peter Shin is an American animator who served as supervising director of Stewie Griffin: The Untold Story, the director of Big Bug Man, the director of Family Guy episodes "Death Has a Shadow", "Emission Impossible", "North by North Quahog", "It's a Trap!" and "The Simpsons Guy" and was a character layout artist for The Simpsons for several episodes between 1990 and 1995. He directed the first ever episode of Family Guy. He has also worked on the cartoon Freakazoid! and has directed several episodes of Duckman. Shin won an Annie Award for directing the Family Guy episode "North by North Quahog". He has also been nominated for several Emmy Awards. From Wikipedia, the free encyclopedia