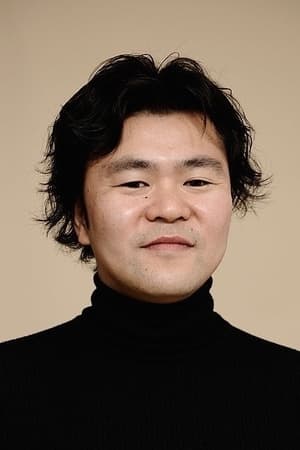 Hiroshi Harada suffered from bullying during his childhood, a frequent theme in his films. His career as an entertainer began in 1976. Between 1987 and 1992 he worked on the adaptation of Midori: the girl with the camellias, a manga by ero-guro author Suehiro Maruo . Due to the controversy of the film, Harada had trouble financing it and had to do most of the work on his own. Over the years it would become a cult film, as well as being one of the few (if not the only) anime of the ero-guro genre . For the rest of the 90s , Harada remained anonymous using pseudonyms such as Hisaaki Etsu. In 2006 he directed the Humanoid Monster Bem series, the highest-budget play of his career up to that point. In Latin America the series was released by Animax . In 2012 he directed 5 shorts for the anthological series Folktales from Japan which, as its name suggests, adapts popular tales from Japanese culture.