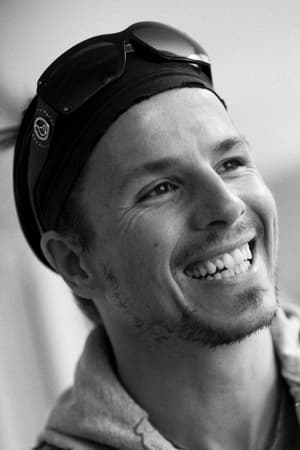 Best known for his emotionally powerful films that take viewers to exotic parts of the globe, director Roko Belic was born in 1971 in Seattle to Czechoslovakian and Yugoslavian parents. He grew up in the Chicago suburb of Evanston, Illinois. During his childhood, his mother used a wrench to lock a broken dial on the family TV to the local PBS channel. Belic became enchanted with non-fiction programs that gave him a “window to the world” and his passion for film was born. His first film-making experience was in third grade with his brother, Adrian, when they borrowed a super-8 movie camera from their parents. Belic attended the University of California at Santa Barbara, where he studied studio arts and foreign languages. During college, he took a year away from his studies to travel around the world among the cultures and people that would eventually become the inspiration for his work. Shortly after graduation, Belic and his brother founded the film production company Wadi Rum Films. 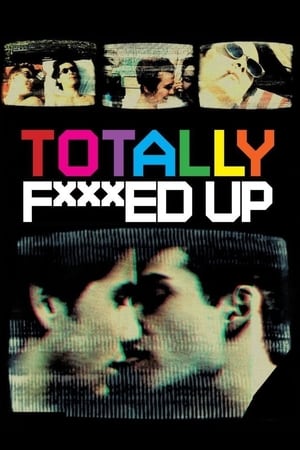 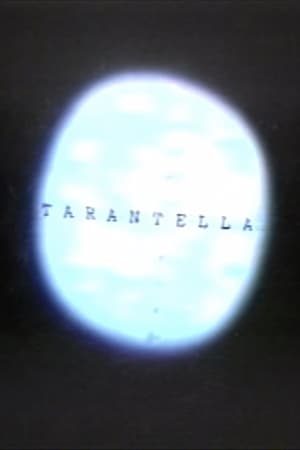 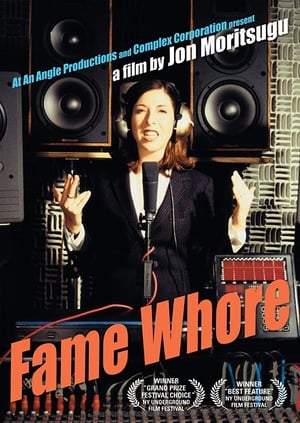