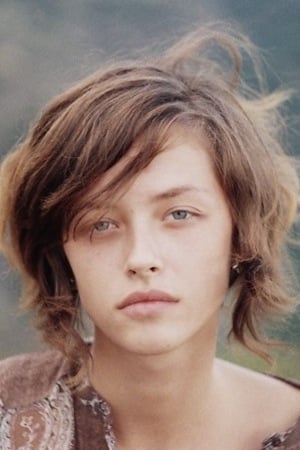 Tinatin "Tina" Dalakishvili is a Georgian actress and model. At the age of 17 she began a modeling career. She starred in several commercials, where she was noticed by Georgian film directors. 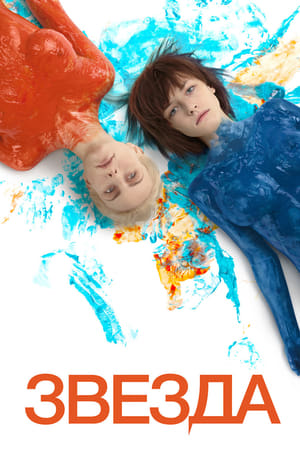 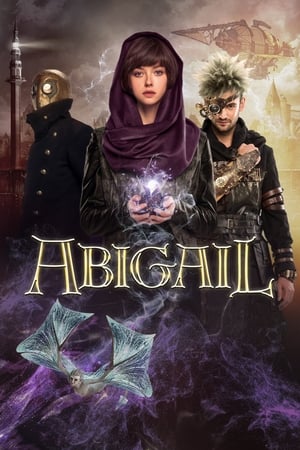 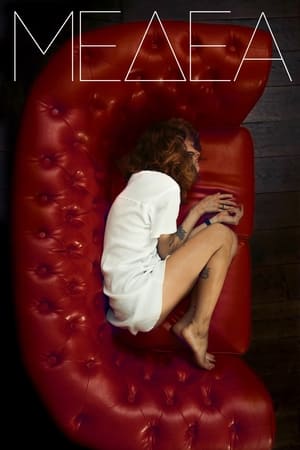 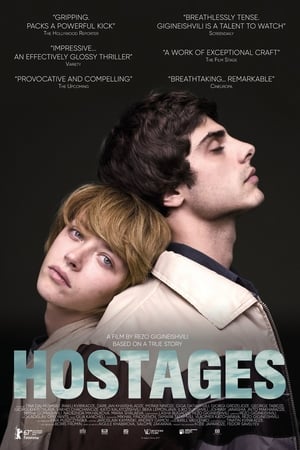 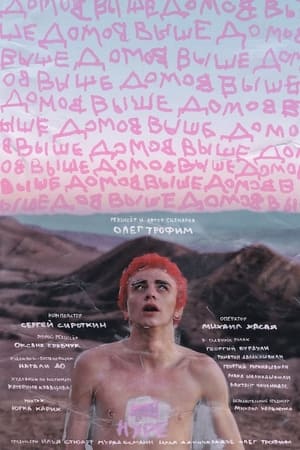 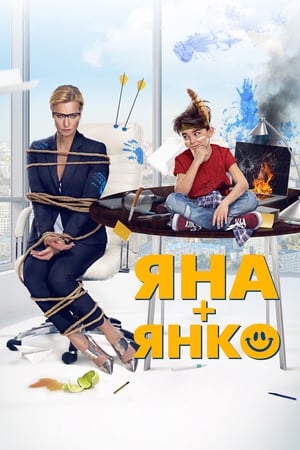 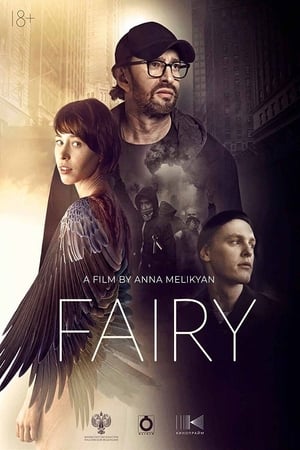 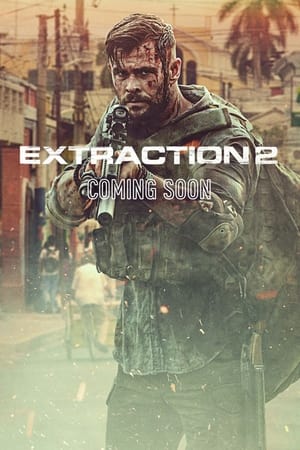 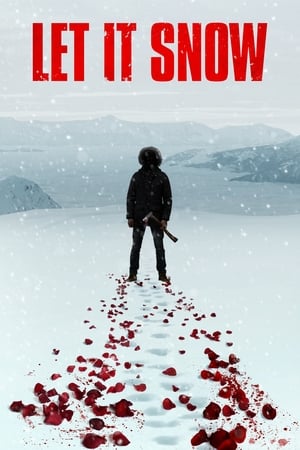 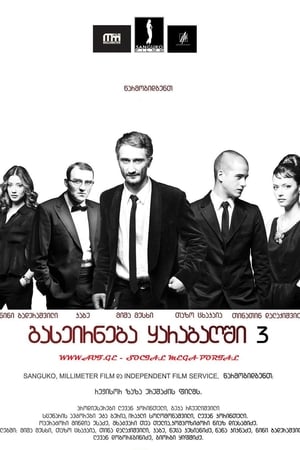 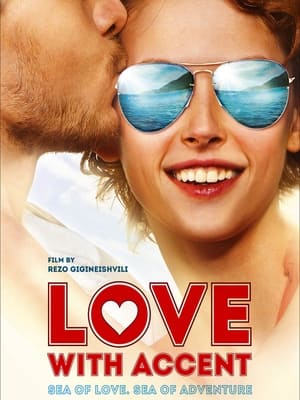 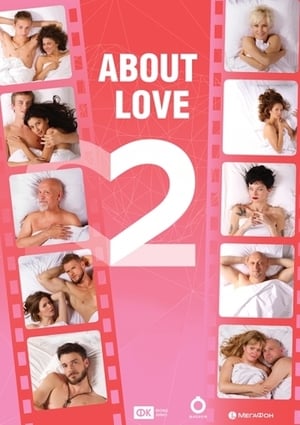