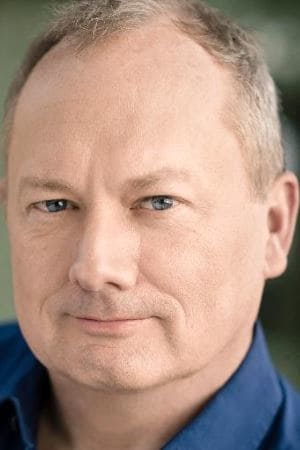 ​From Wikipedia, the free encyclopedia.   Michael Colleary is an American screenwriter, film producer and television writer. His writing credits include Face/Off, Firehouse Dog, The New Alfred Hitchcock Presents and the story for Lara Croft: Tomb Raider. He is a frequent collaborator with Mike Werb in which they won a Saturn Award for their work on Face/Off. Colleary most recently wrote for the Cartoon Network live-action series Unnatural History. Description above from the Wikipedia article Michael Colleary, licensed under CC-BY-SA, full list of contributors on Wikipedia.