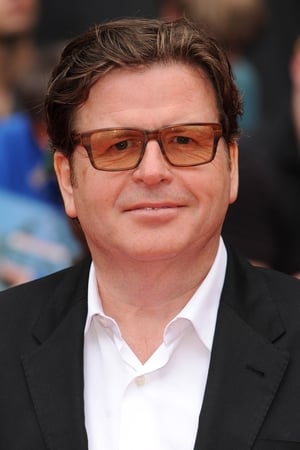 Simon West (born 1961) is an English-born film director. West started as a film editor with the BBC, then directed documentaries and commercials including many for Budweiser. His film directing career started when he directed Con Air in 1997. 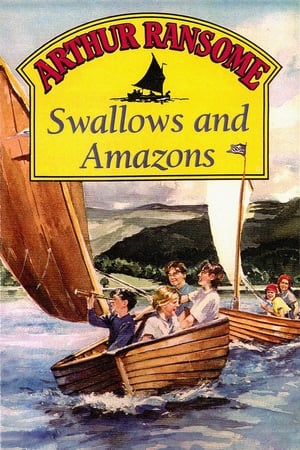