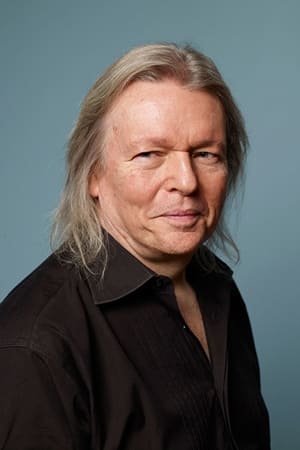 Sir Christopher James Hampton CBE FRSL is a British playwright, screenwriter, translator and film director. He is best known for his play Les Liaisons Dangereuses based on the novel of the same name and the film adaptation 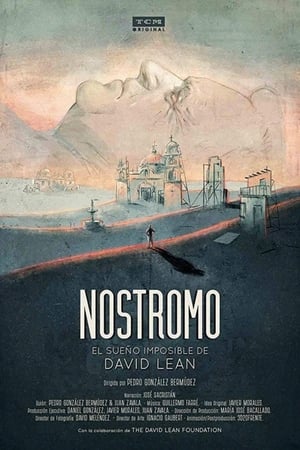 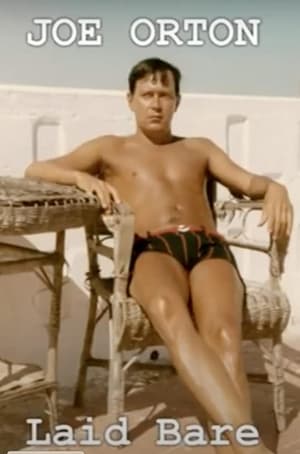 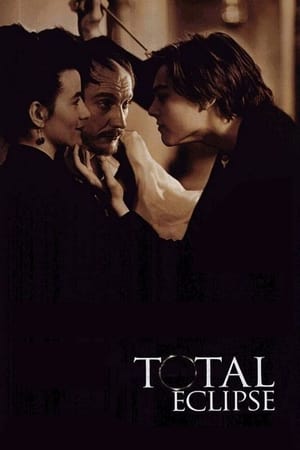