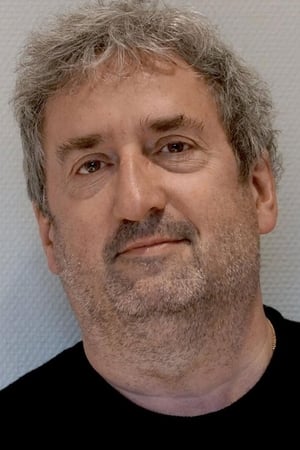 Jean Rabasse (born in 1961 in Tlemcen, French Algeria) is a French cinema set decorator and scenographer. Jean Rabasse has long worked with the DCA Company of Philippe Decouflé for whom he created stage objects and machines. Since the start of the 1990s he has worked as a production designer in film. Source: Article "Jean Rabasse" from Wikipedia in english, licensed under CC-BY-SA 3.0. 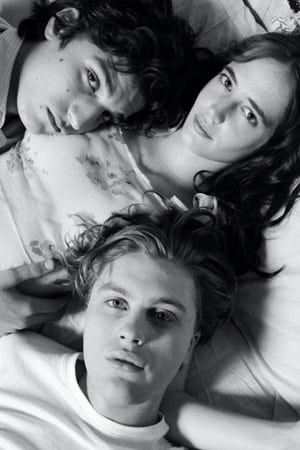 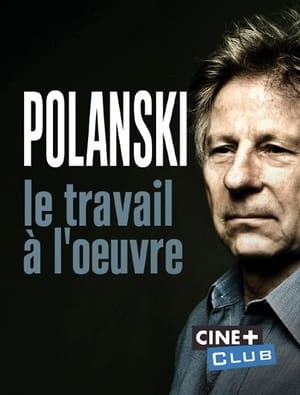