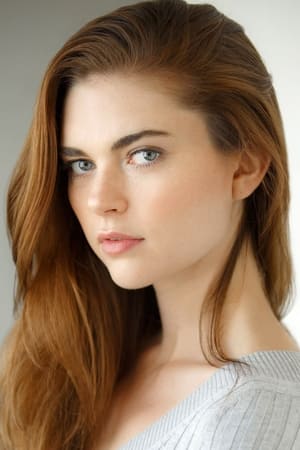 Jenny Boyd was born in Sion, Switzerland and holds dual English and U.S. citizenship. After touring the world as an international model with Elite New York, she graduated from the London Academy of Music and Dramatic Art (LAMDA) with a Bachelor's degree in acting. She was raised in Oregon and now lives and works out of Los Angeles, California. 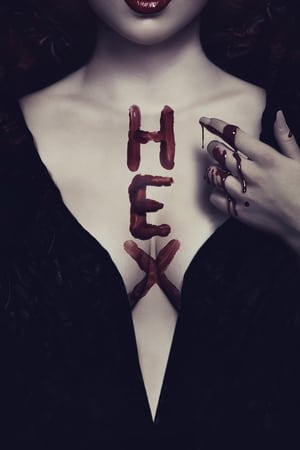 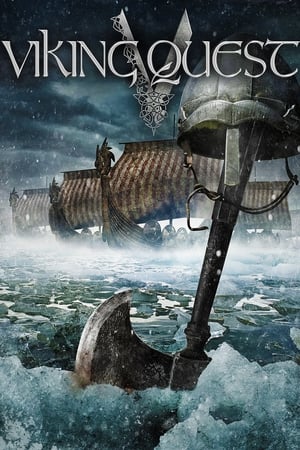 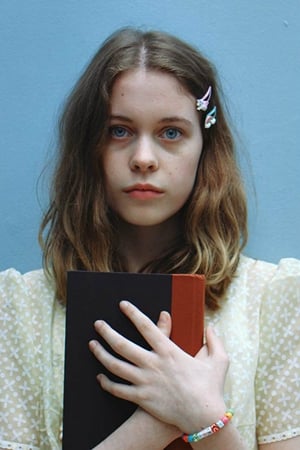