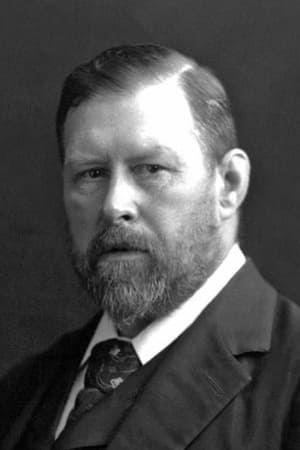 Abraham Stoker (8 November 1847 – 20 April 1912) was an Irish author, best known today for his 1897 Gothic horror novel Dracula. During his lifetime, he was better known as the personal assistant of actor Sir Henry Irving and business manager of the Lyceum Theatre, which Irving owned. Before writing Dracula, Stoker worked as a theatre critic for an Irish newspaper and wrote stories . He married Florence Balcombe and had one child with her. Stoker also enjoyed travelling, particularly to Cruden Bay where he set two of his novels. In travelling, Stoker went to the English coastal town of Whitby which, in part, inspired his famous work Dracula. He died on 20 April, 1912 of "Locomotor ataxia 6 months" and was then cremated. Description above from the Wikipedia article Bram Stoker, licensed under CC-BY-SA, full list of contributors on Wikipedia.