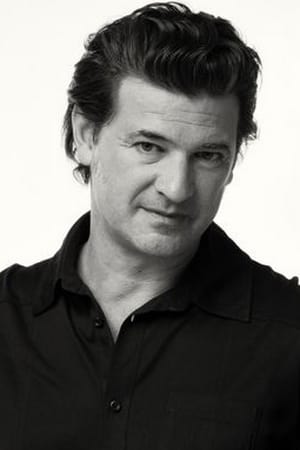 ​From Wikipedia, the free encyclopedia Julio Medem (born 21 October 1958) is a Spanish writer and film director. Medem was born in San Sebastián, Basque Country and showed an interest in movies since childhood, when he would take his father's Super 8 camera and shoot at night, while nobody was paying attention. After college graduation (where he earned degrees in Medicine and General Surgery) he worked as a film critic and later as a screenwriter, assistant director and editor. After a few shorts he directed his first full length feature, Vacas ('Cows') for which he won a Goya Award. After this film he directed The Red Squirrel and Earth, both receiving good reviews at Cannes. In his next movie, Lovers of the Arctic Circle, which has been compared to the works of Krzysztof Kieślowski, he explored circular narrative and a taste for minimalistic textures that he then overcame in his next film, Sex and Lucia, where the plot dissolves into a very lyrical eroticism. After this film he took a tangent from his style to direct and produce La pelota vasca ('The Basque Ball'), a documentary film about the political problems of the Basque Country, which caused a furor amongst Spain's right wing politicians. Following this, his film Caótica Ana debuted in 2007. Description above from the Wikipedia article Julio Medem, licensed under CC-BY-SA, full list of contributors on Wikipedia. 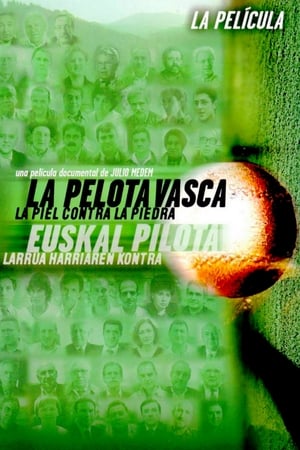 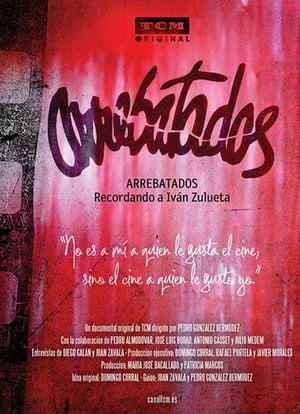 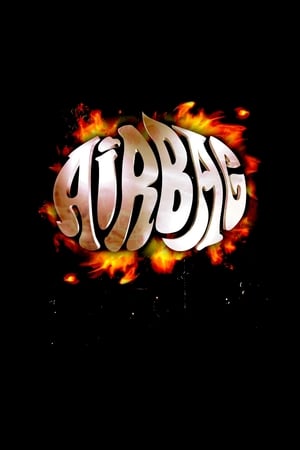