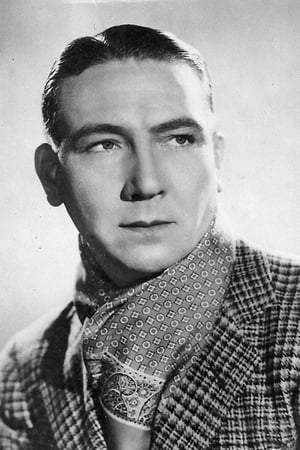 Georges Flamant was a French film actor. Flamant came to attention for his role as a pimp in Jean Renoir's 1931 film La Chienne where he starred alongside Janie Marèse. 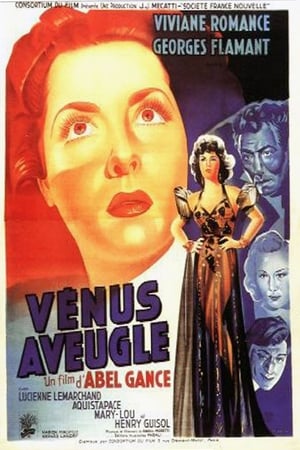 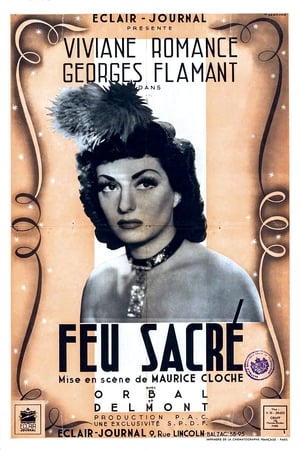 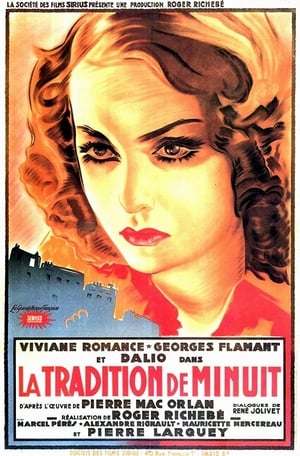 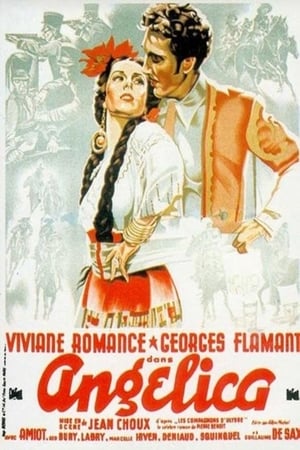 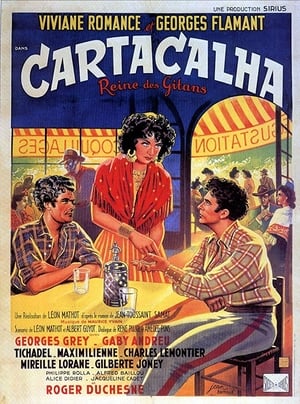 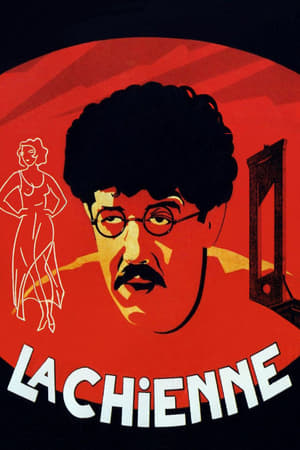 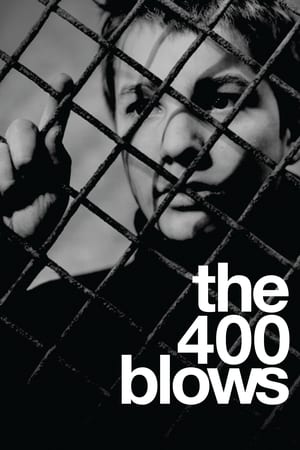 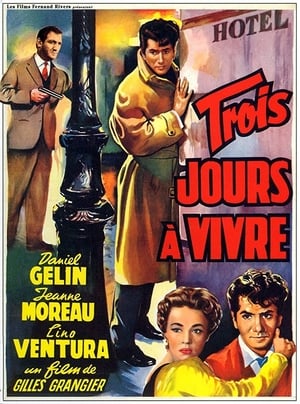 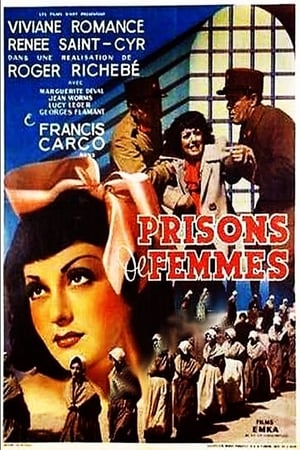 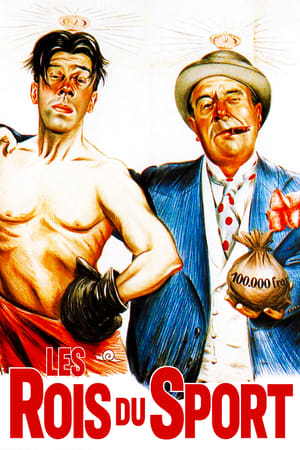 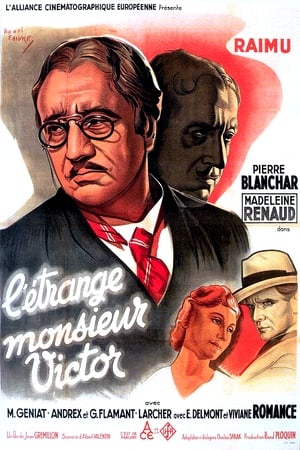 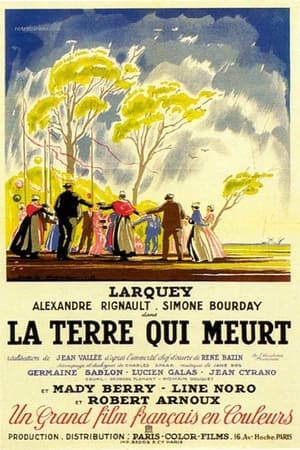 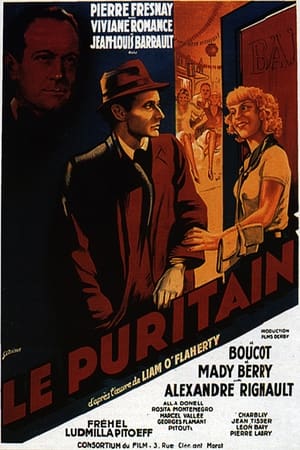 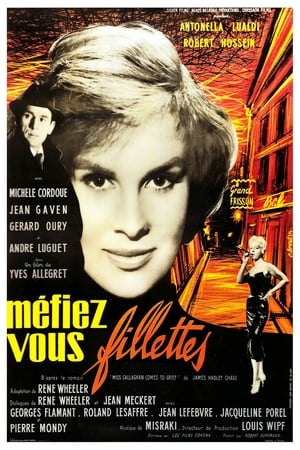 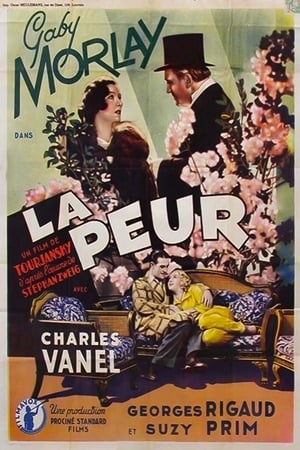 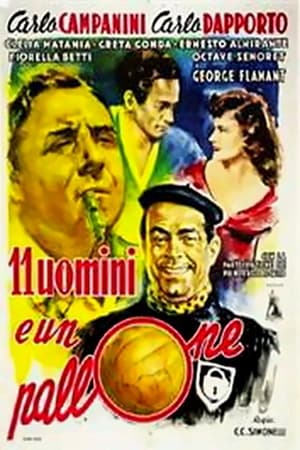 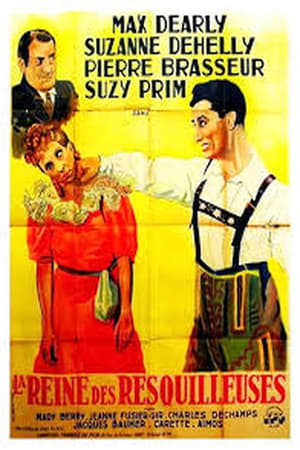 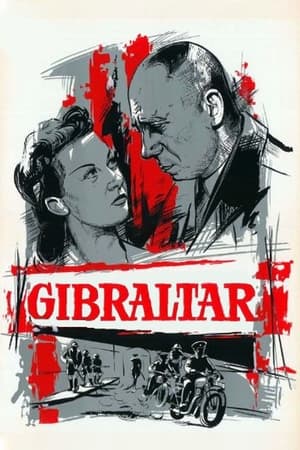