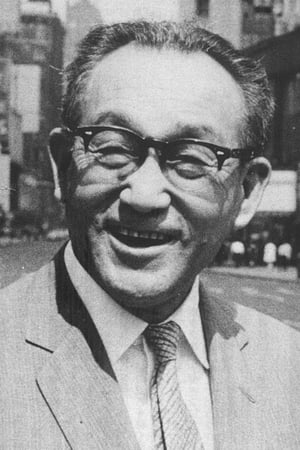 Eiji Tsuburaya ranks alongside Willis H. O'Brien and Ray Harryhausen as one of the great visionary SFX masters of twentieth century fantasy cinema. Best remembered as the amazing special effects genius behind the "Godzilla" series of monster films commencing in 1954, he also contributed effects to a host of other Japanase monster / fantasy / science fiction / drama / propaganda films for over four decades. Eiji Tsuburaya had a keen interest in the cinema from a young age, and legend has it that he acquired a second hand movie projector when he was only ten years old, and pulled it apart and put it back together with relative ease. He began work as a cinematographer in Kyoto around 1919, and then enhanced his skills to include camera work throughout the 1920s, at which time his eye for detail was in high demand from many studio's. Around 1938, he became head of Special Visual Techniques at Toho Studios, and during the Second World War he was involved in the production of several Japanaese propaganda films. He went freelance after the war, and in 1954 he collaborated with director Ishirô Honda on the monster epic Gojira (1954) (aka "Godzilla"). The film was an enormous hit in Japan, and additional scenes were filmed with US actor Raymond Burr and then inserted strategically to give the movie western appeal. "Godzilla, King Of The Monsters" was then released in the USA to strong box office takings, and Godzilla has since appeared in over two dozen films spanning over fifty years, becoming a key cult icon of Japanese culture!! The incredibly talented Tsuburaya went on to be the SFX director behind dozens of Japanese monster & science fiction classics including _Sora no daikiju Radon (1956)_ (aka "Rodan") Bijo to ekitai ningen (1958) (aka "The H-Man") Densô ningen (1960) (aka "The Telegian"), Mosura (1961) (aka "Mothra") Kingu Kongu tai Gojira (1962) (aka "King Kong versus Godzilla"), Varan the Unbelievable (1962), Matango (1963), _Furankenshutain tai chitei kaiju Baragon (1965)_ (aka "Frankenstein Conquers the World"), and _Kaiju soshingeki (1968)_ (aka "Destroy All Monsters" ). Tsuburaya had also established his own production company in 1963 (Tsuburaya Productions), creators of the highly popular "Ultraman" character, and subsequent TV shows and films. On January 25, 1970, while vacationing in Shizuoka Prefecture, Tsuburaya suffered a sudden, fatal heart attack. His incredible film & SFX production company is still active today under the guidance of his grandson, Kazuo Tsuburaya. 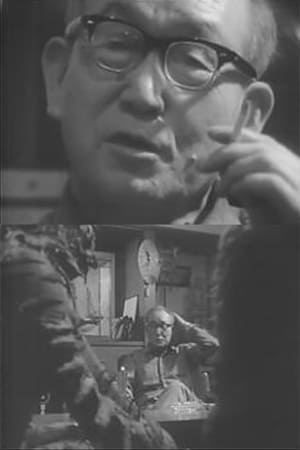 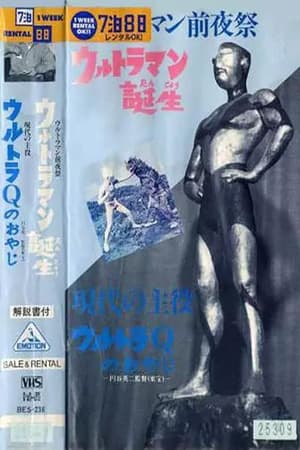