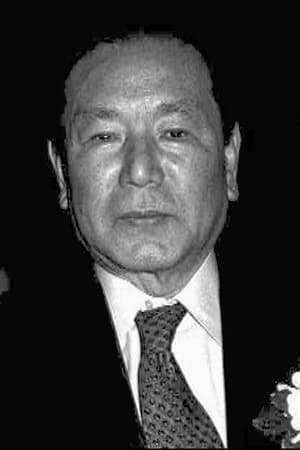 Born in Osaka Prefecture, Tomoyuki Tanaka was head man at Toho Studios and one of its most prolific producers. Throughout his career he would produce the films of notable filmmakers such as Akira Kurosawa, Senkichi Taniguchi, Kon Ichikawa, and Mikio Naruse. However, he is probably best remembered as the creator of Godzilla. After graduating from the Economic Department at Kansai University, Tanaka joined Toho in 1940. In 1954 Tanaka would spearhead the original Godzilla film with director Ishiro Honda. After Godzilla's monumental success, Tanaka was instructed to "make another one". Tanaka would produce every Toho monster film up until Godzilla vs Destoroyah. Tanaka was also a heavy supporter of Toshiro Mifune, producing his films with Kurosawa as well as Mifune's own production company and sole directorial effort in Legacy of the 500,000. Tanaka would champion Godzilla's return in 1984 and be heavily involved in the series until his death in 1997. In his near 60 year career Tanaka would go on to produce over 200 films. 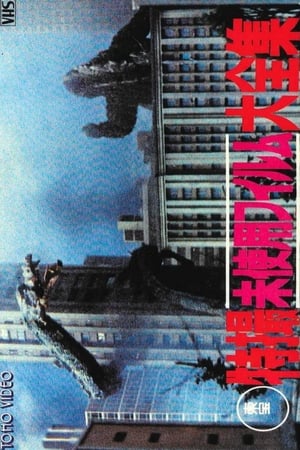 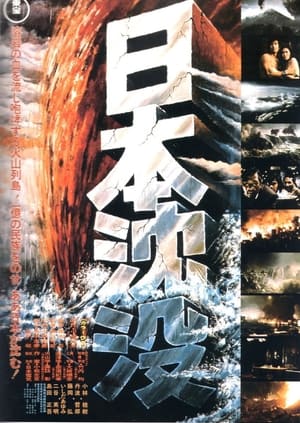