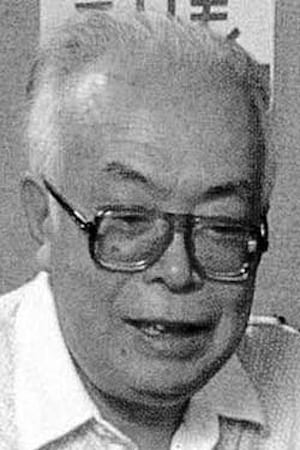 Shinichi Sekizawa (June 2, 1921 – November 11, 1992) was a Japanese screenwriter known for his immense contributions to the original Godzilla series, providing screenplays and/or stories for 10 of the original 15 Showa films. He began his career in his native Kyoto, joining an association of manga cartoonists which included the anime pioneer Osamu Tezuka. His career would be interrupted when he was reluctantly drafted to fight in the South Pacific during WWII. Sekizawa would reignite his film career in 1946 when he joined Beehive Productions as an assistant director, demonstrating a talent for screenwriting when completing the screenplay for the film Profile of the City in a record four days. Later at Shintoho Studios he would direct the now considered lost film Fearful Attack of the Flying Saucers. His career at Toho began in 1958 working on Kihachi Okamoto's early films before eventually became the studio's go-to monster scripter after the immense success of his screenplay for Mothra. His kaiju screenplays for Ishiro Honda have been noted for their inventiveness, especially in his interplay of human drama blending with monster action and characterization. His lighthearted approach was contrasted to that of Takeshi Kimura, whose scripts had a darker, more cynical sensibility. Sekizawa's talents were not limited to science fiction, with his output in the 60s being as many as six screenplays a year in genres such as salaryman comedies and war movies as well as TV shows such as the original Ultraman. While Sekizawa enjoyed writing monster movies, he would eventually become tired of the Godzilla series and moved on to scripting for animating features while continuing his career as a lyricist. He was also an aficionado of model trains and published numerous publications on the subject. Before his death he was awarded a Purple ribbon by the Japanese government due to his immense artistic and cultural contributions.