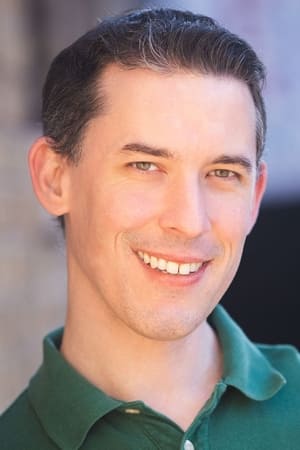 David Howard Thornton (born November 30, 1979) is an American actor. He is an actor known for work in stage, film, and voice over. He is best known for his roles as Art the Clown in the Terrifier films, Grandpa Who in the 1st- 5th national tours of Dr. Seuss' How the Grinch Stole Christmas: The Musical, the voice of Shizoku and others in the video game Invizimals: The Lost Kingdom, The Joker in the YouTube series Nightwing Escalation, and as the eponymous character in the christmas horror parody film The Mean One 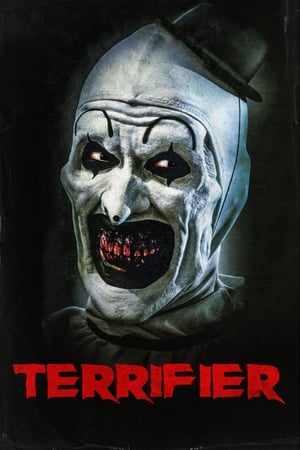 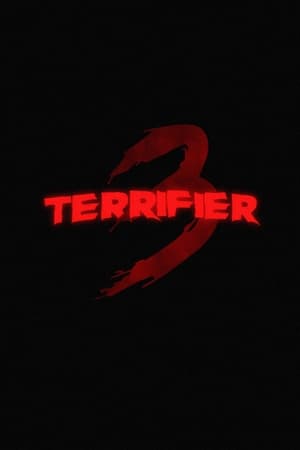 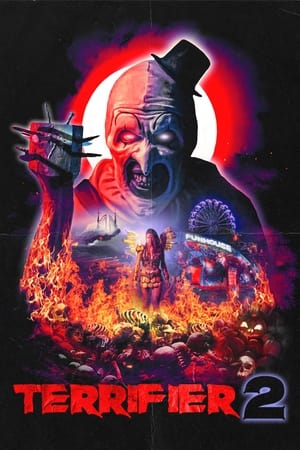 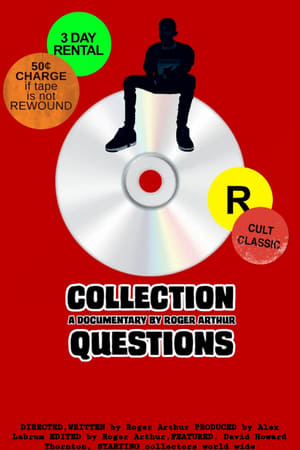 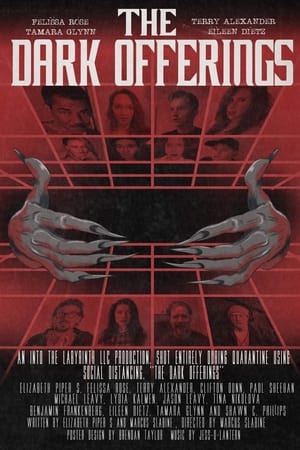 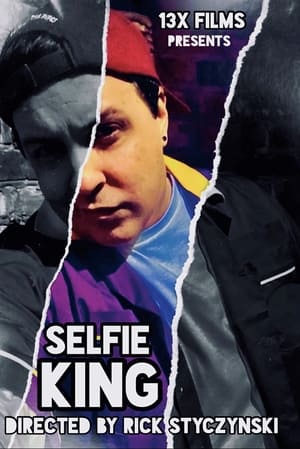 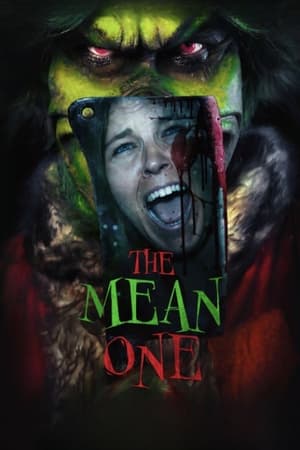 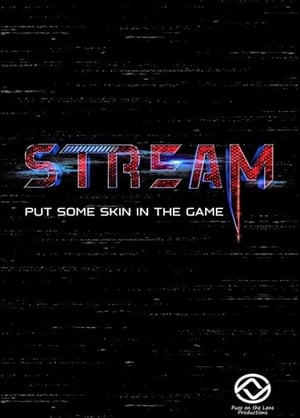