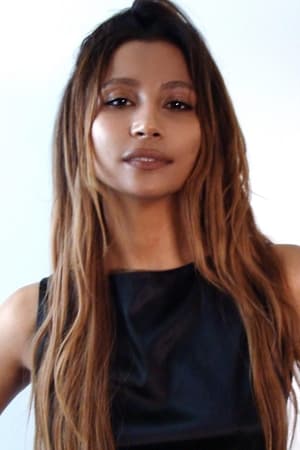 A multi-ethnic Russian-born American actress, Bokova was born into an artistic family that allowed her to participate in the arts, which shaped her love and understanding of the field. At age eight, Bokova hosted a children’s television show called “Nezhniy Vozrast” and later, as a teenager, moved to the United States to pursue her other passion for human rights. After earning a Political Science degree from San Francisco State University, Bokova re-entered the arts and landed the lead in “Mermaid Down.” 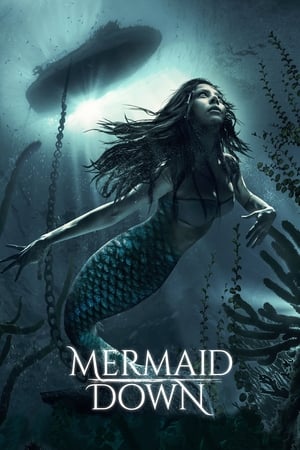 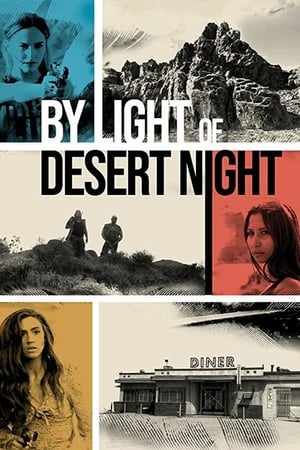 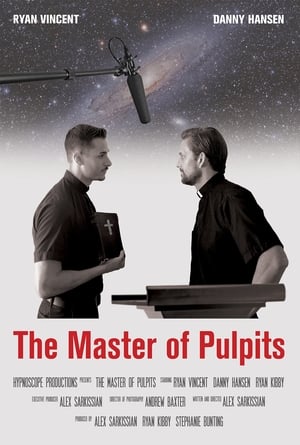 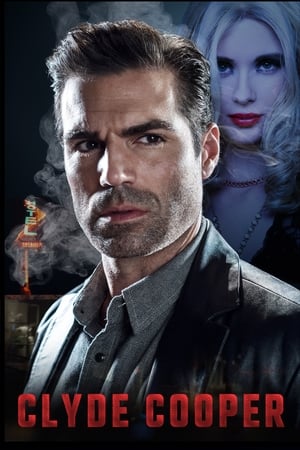