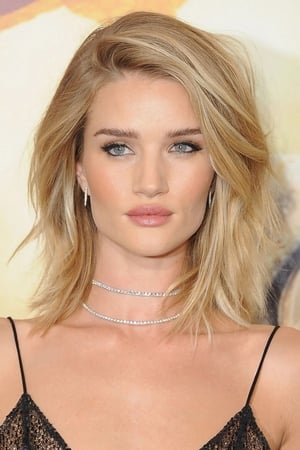 Rosie Alice Huntington-Whiteley was born 18 April 1987 in Plymouth, Devon, England (Freedom Fields Hospital), and grew up on her parents' country farm. She attended Tavistock College and has been modeling since 2003 for a variety of clothiers: Abercrombie &amp; Fitch, Burberry, Bloomingdale's, Ralph Lauren, DKNY. She started modeling for Victoria's Secret in 2006 and was officially named one of the lingerie company's "Angels" in November 2009, at the age of 22.  Her mother, Fiona, is a fitness instructor, and her father, Charles Huntington-Whiteley, is a chartered surveyor. Rosie has two younger siblings, Toby and Florence. Her great-great-grandfather was politician Sir Herbert Huntington-Whiteley, 1st Baronet. 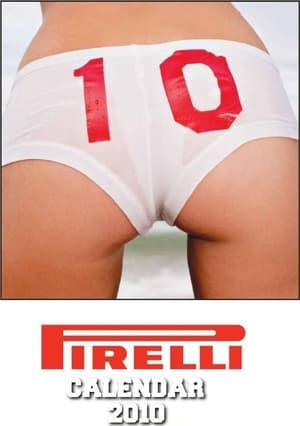 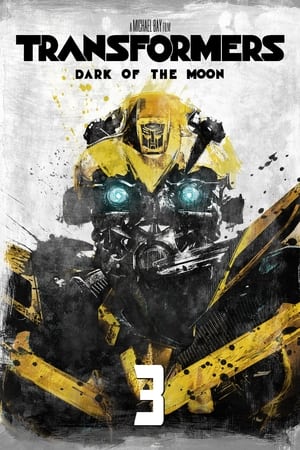 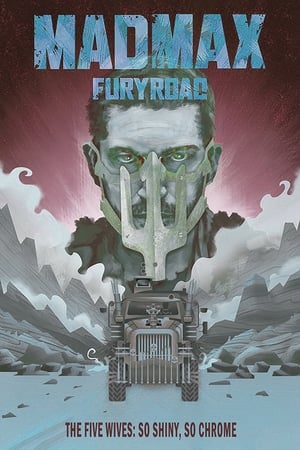 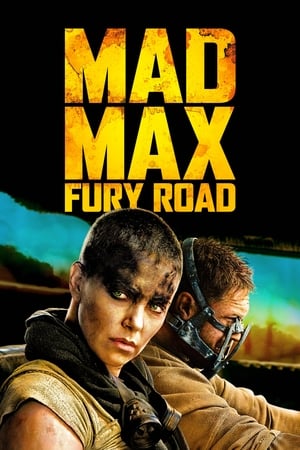