René Goscinny was a French comics editor and writer, who is best known internationally for the comic book Astérix, which he created with illustrator Albert Uderzo, and for his work on the comic series Lucky Luke with Morris (considered the series' golden age) and Iznogoud with Jean Tabary. Goscinny was born in Paris in 1926, later moving to Argentina, New York, and later back to France to join the French Army in 1946. He served at Aubagne, in the 141st Alpine Infantry Battalion. Promoted to senior corporal, he became the appointed illustrator of the regiment and drew illustrations and posters for the army.  The following year, he illustrated the book The Girl with The Eyes of Gold and returned to New York.  Goscinny then became art director at Kunen Publishers where he wrote four books for children.  He went on to create for numerous magazine, cartoon and publishing agencies including World Press agency, Edipress/Edifrance, and TinTin magazine, among others.   In 1975 Goscinny's made script titled  "Le Maître du Monde" (Master of the worl) which he sent to Peter Sellers asking if he would be interested in playing the main role, receiving no response. The following year The Pink Panther Strikes Again (staring Sellers) was released, containing many similarities to Goscinny's script. Goscinny tried to sue the director Blake Edwards but the lawsuit was cancelled due to Goscinny's death in 1977. 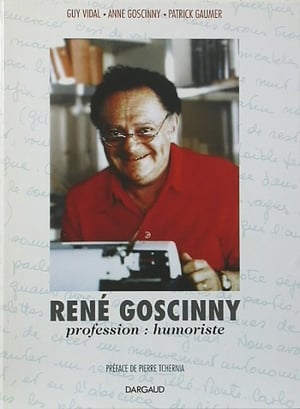 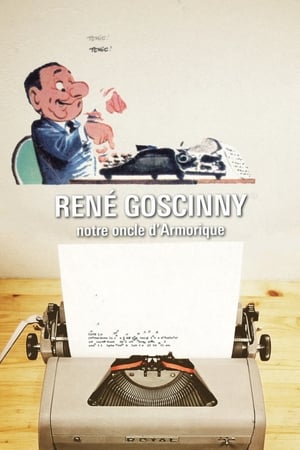 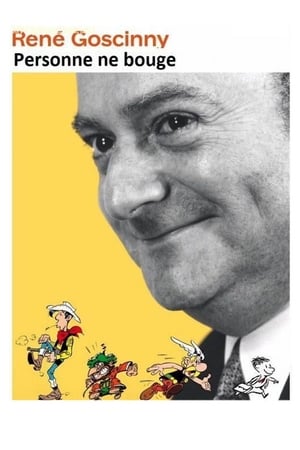 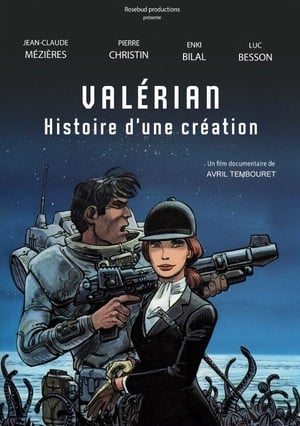 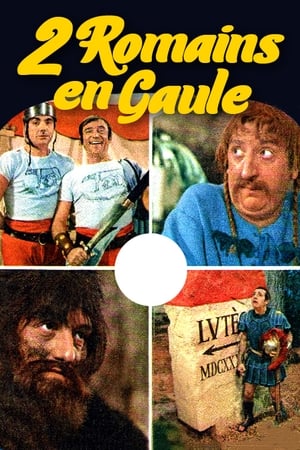 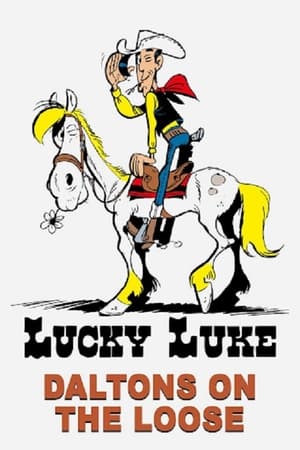