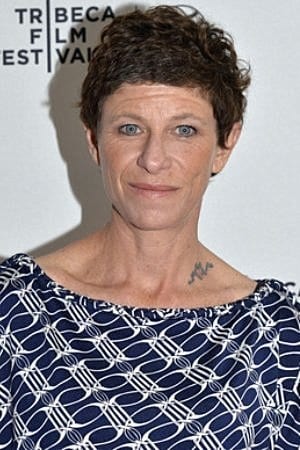 Marion Vernoux (born 29 June 1966) is a French director and screenwriter. Born in Montreuil, Seine-Saint-Denis, Vernoux was the only daughter of a casting director and of a set decorator. In 1991 she made her feature film debut with Pierre qui roule, which was well received by critics. Her 1999 film Empty Days was entered into the main competition at the 56th edition of the Venice Film Festival, winning the President of the Italian Senate's Gold Medal. Description above from the Wikipedia article Marion Vernoux, licensed under CC-BY-SA, full list of contributors on Wikipedia. 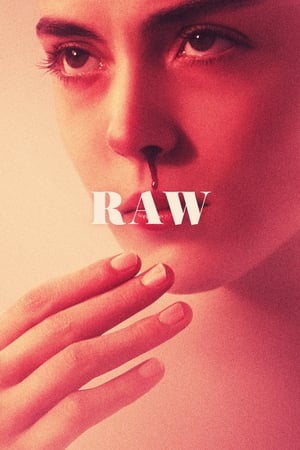 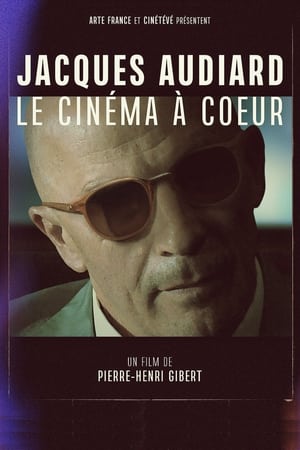