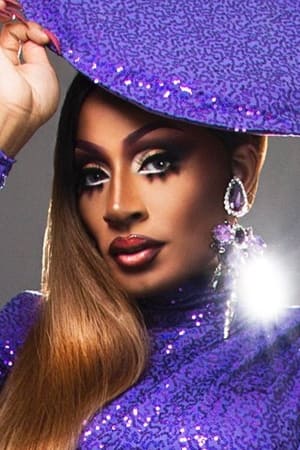 Jaida Essence Hall is the stage name of Jared Johnson, an American drag performer, costume designer, and makeup artist, best known for winning the twelfth season of RuPaul's Drag Race. "Jaida" was the name a friend gave her the first time she did drag. "Essence" comes from when her boyfriend said she was "the essence of beauty." "Hall" comes from her drag mother, Tajma Hall. 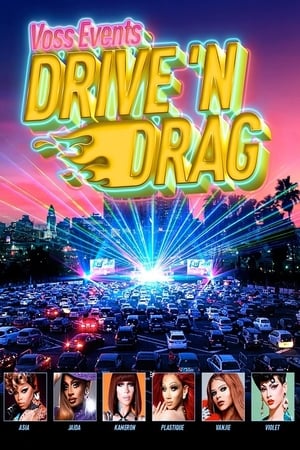 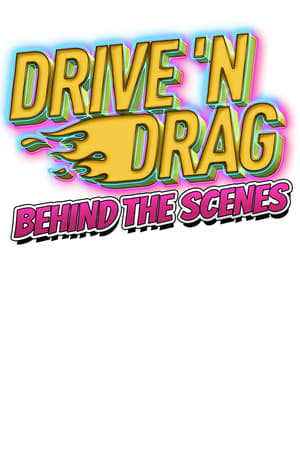 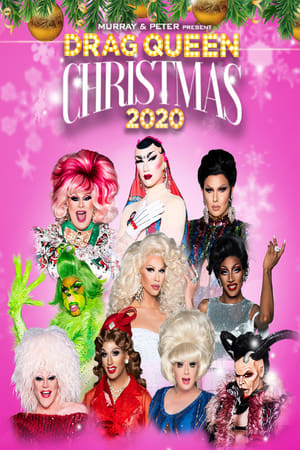 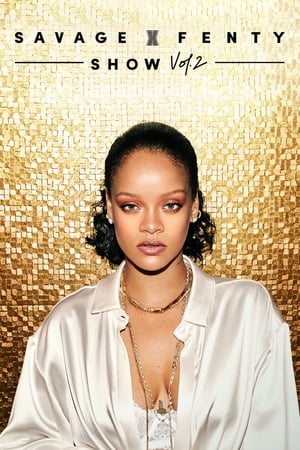