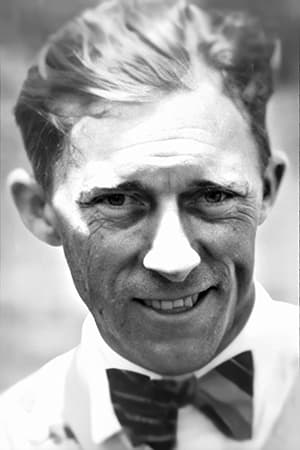 FOSTER, LEWIS R. (Lewis Ransom Foster) Born August 5, 1898, Brookfield, Missouri. Worked as a newspaper reporter in San Francisco before coming to the Roach lot in 1923. After working as a prop man, he became a gag writer and assistant director. He salvaged the Charley Chase short Movie Night, which had been shelved for a year, and was assigned to the L&H unit. He directed the team’s last three silents and first three talkies, from Double Whoopee through Men O’War. Foster directed 16 comedy shorts for producer Larry Darmour and RKO in 1930-31, then concentrated on screenwriting. Wrote a novel, The Gentleman from Montana, which eventually won Foster the Academy Award for best original story for Mr. Smith Goes to Washington. Other writing credits include The Last Outpost, The Farmer’s Daughter, and The More the Merrier. Foster returned to directing in the late ’40s and made several TV episodes for Walt Disney, in total directing about 60 films and writing more than 75 before retiring in 1961. Died June 10, 1974, Tehachapi, California, age 75. 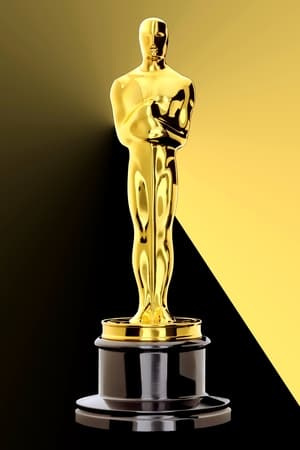