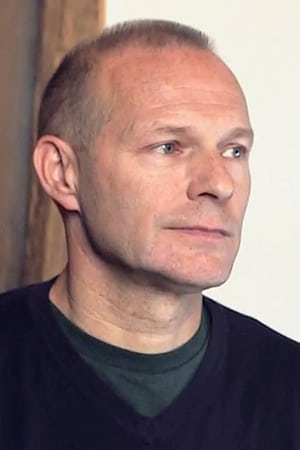 Giles Nuttgens (born 1960), BSC is a British cinematographer, perhaps best known for the 2016 film Hell or High Water, for which he received a 2017 BAFTA nomination and 2020 film Enola Holmes. Fans of independent art house fare may also be familiar with his work on Deepa Mehta's "Elements trilogy", consisting of the films Fire (1996), Earth (1998) and Water (2005), as well as Mehta's adaptation of Salman Rushdie's epic novel Midnight's Children (2012). He received critical acclaim and the 2006 Genie Award for Best Achievement in Cinematography (Canadian Academy Award) for his work on Water. He has also collaborated on more than one occasion with Scott McGehee and David Siegel on The Deep End and Bee Season, and David Mackenzie on Young Adam, Asylum, Hallam Foe and most recently, Hell or High Water. He won the 2001 Sundance Film Festival's Cinematography Award for The Deep End. Description above from the Wikipedia article Giles Nuttgens, licensed under CC-BY-SA, full list of contributors on Wikipedia.