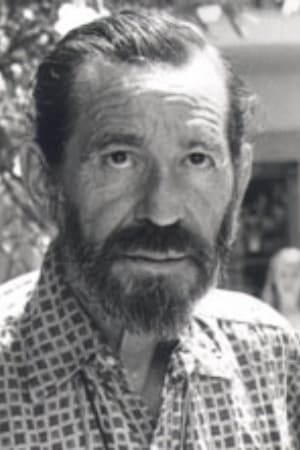 Jean Boffety (7 June 1925 – 25 June 1988) was a French New Wave cinematographer known for his collaborations with directors such as Robert Enrico, Pierre Étaix, and Claude Sautet. In 1979 Bofferty was nominated for a César Award for Best Cinematography for his work on Sautet's A Simple Story. Source: Article "Jean Boffety" from Wikipedia in english, licensed under CC-BY-SA 3.0.