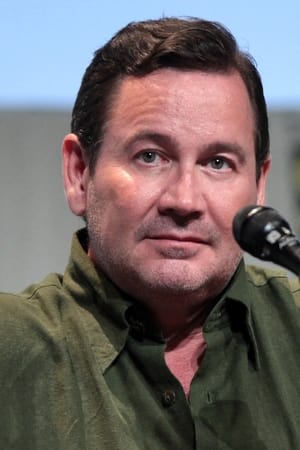 David Nutter (born 1960) is an American television and film director and television producer. He is best known for directing pilot episodes for television. In 2015, he received a Primetime Emmy Award for Outstanding Directing for a Drama Series, for his work on the HBO series Game of Thrones. He is also known for The Pacific (2010) and Space: Above and Beyond (1995).