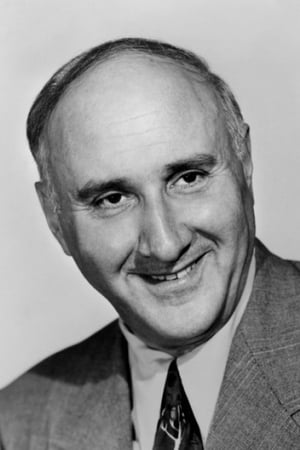 Dimitri Zinovievich Tiomkin (May 10, 1894 – November 11, 1979) was a Russian-born American film composer and conductor. Classically trained in St. Petersburg, Russia before the Bolshevik Revolution, he moved to Berlin and then New York City after the Russian Revolution. In 1929, after the stock market crash, he moved to Hollywood, where he became best known for his scores for Western films, including Duel in the Sun, Red River, High Noon, The Big Sky, 55 Days at Peking, Gunfight at the O.K. Corral, and Last Train from Gun Hill, as well as his work with director Frank Capra. Tiomkin received 22 Academy Award nominations and won four Oscars, three for Best Original Score for High Noon, The High and the Mighty, and The Old Man and the Sea, and one for Best Original Song for "The Ballad of High Noon" from the former film.