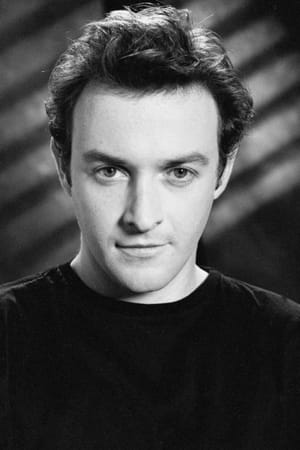 From Wikipedia, the free encyclopedia. Adam Hann-Byrd (born February 23, 1982) is an American actor most recognized for his role as young Alan in the 1995 film Jumanji. Description above from the Wikipedia article Adam Hann-Byrd, licensed under CC-BY-SA, full list of contributors on Wikipedia 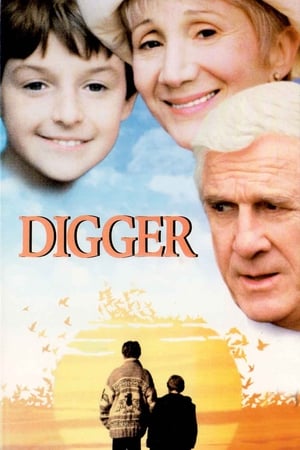 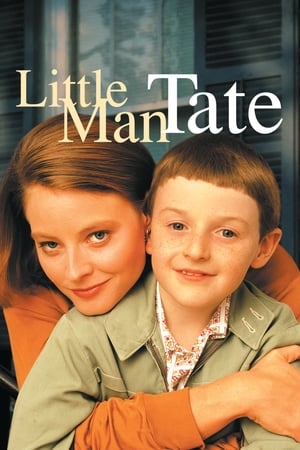 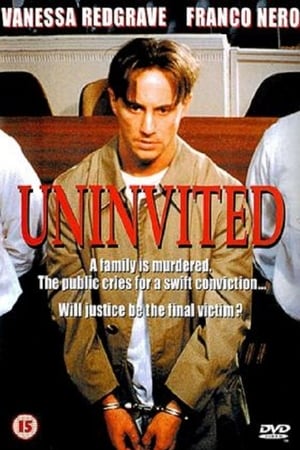 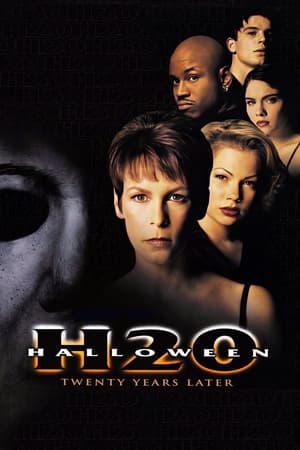 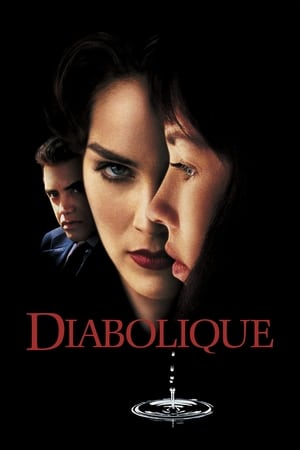 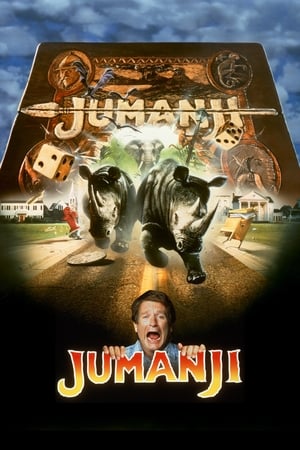 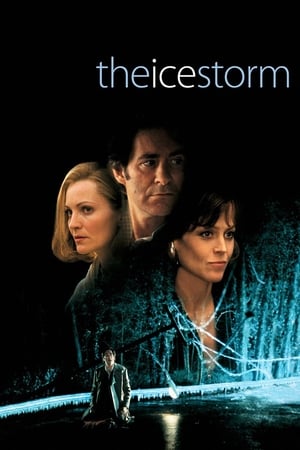