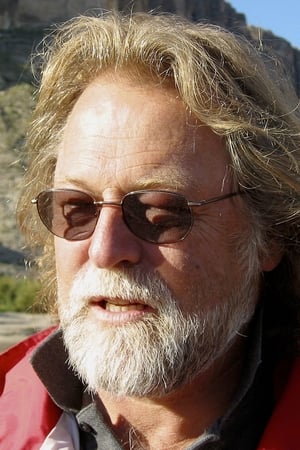 Michael Fitzgerald is a film producer and screenwriter born in New York City, raised in Italy and educated in Ireland. Michael is the son of American poet Robert Fitzgerald (1910-1985) and brother of screenwriter Benedict Fitzgerald. He is married to Kathy Fitzgerald and has three sons, Brendan, Kieran and Aidan Fitzgerald. 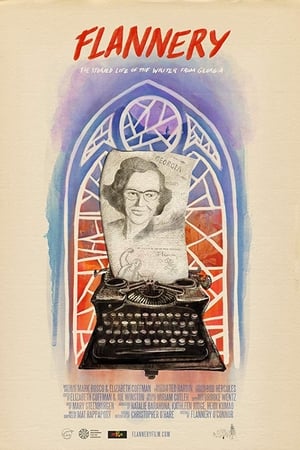 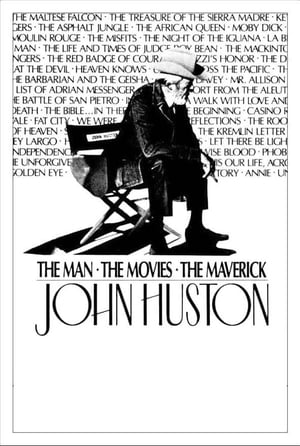