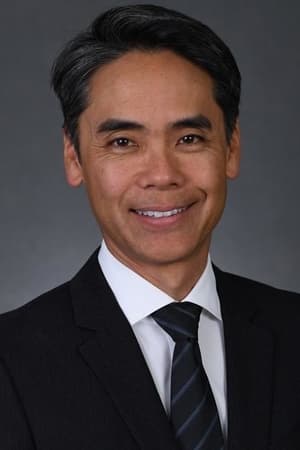 From Wikipedia, the free encyclopedia Walter Hamada is an American film executive and producer. He joined New Line Cinema in 2007, where he served as an executive producer on horror films such as The Conjuring (2013), Annabelle (2014), The Conjuring 2 (2016), Lights Out (2016), and It (2017). In January 2018, he was appointed the President at Warner Bros. Pictures for DC-based film production. Description above from the Wikipedia article Walter Hamada, licensed under CC-BY-SA, full list of contributors on Wikipedia.