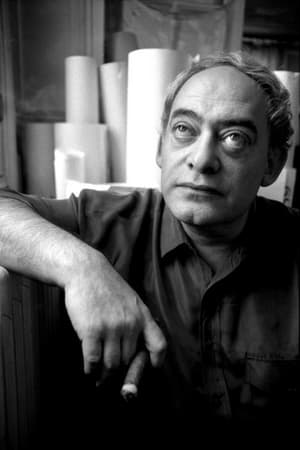 Roland Topor was a French illustrator, cartoonist, comics artist, painter, novelist, playwright, film and TV writer, filmmaker and actor, known for the surreal nature of his work. He gained notoriety as one of the home cartoonists of the subversive French magazine Hara-Kiri, renamed later Charlie-Hebdo. Roland Topor wrote the novel The Tenant (Le Locataire chimérique, 1964), which was adapted to film by Roman Polanski in 1976. The Tenant is the story of a Parisian of Polish descent, a chilling exploration of alienation and identity, asking disturbing questions about how we define ourselves. 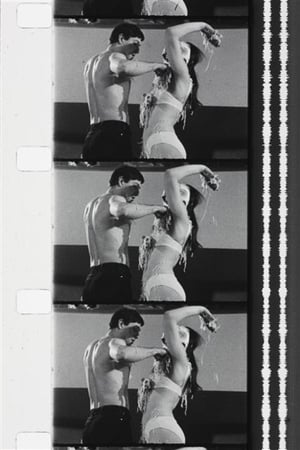 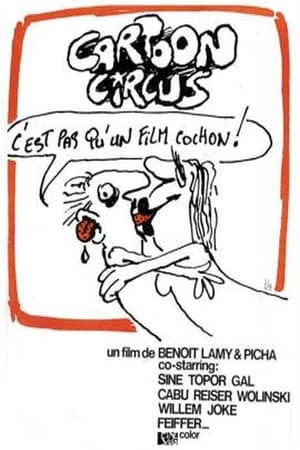 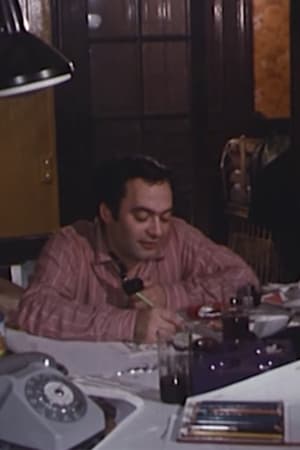 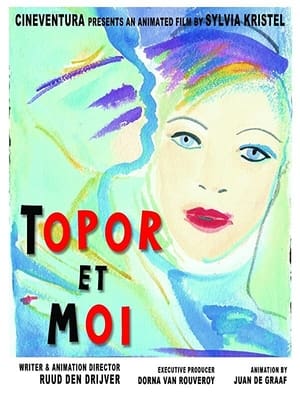 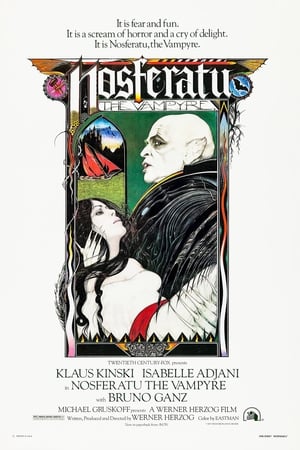 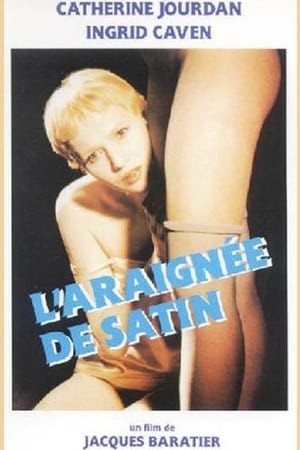 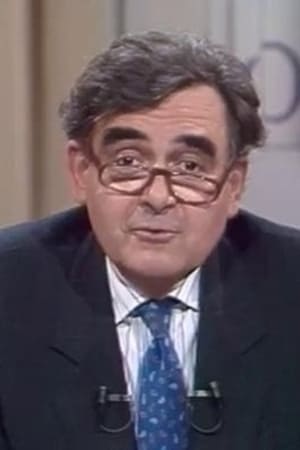 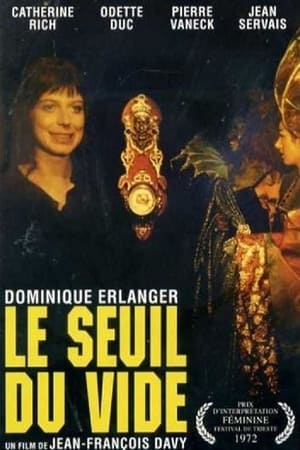 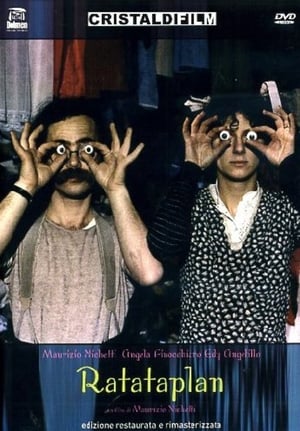 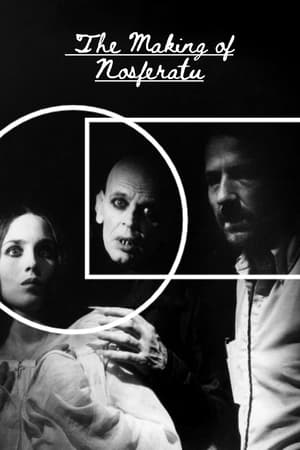 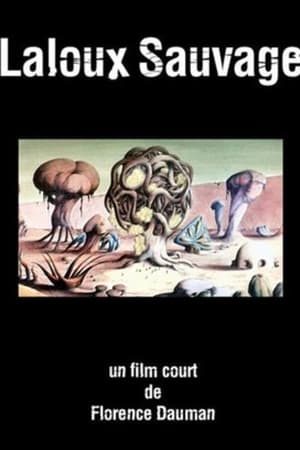 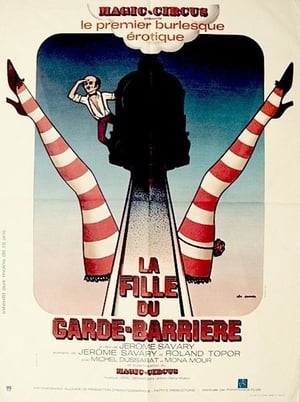 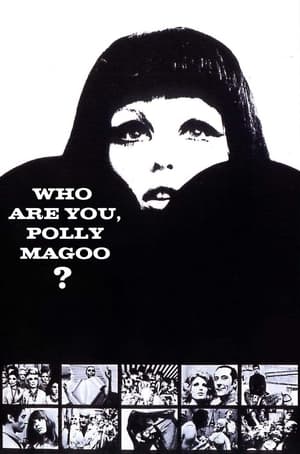 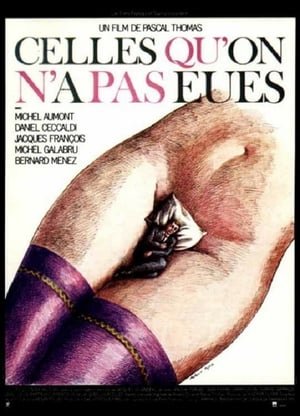 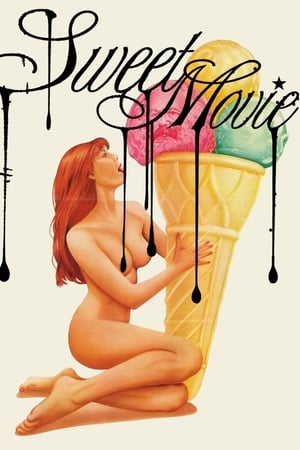