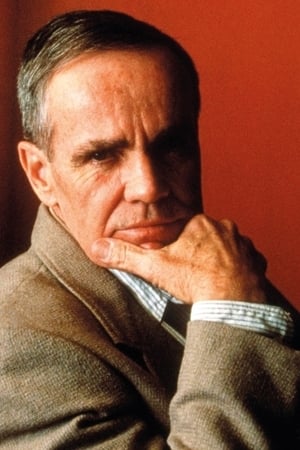 From Wikipedia, the free encyclopedia Cormac McCarthy (born Charles McCarthy; July 20, 1933) is an American novelist and playwright. He has written ten novels, spanning the Southern Gothic, Western, and modernist genres. He has also written plays and screenplays. He received the Pulitzer Prize and the James Tait Black Memorial Prize for Fiction for The Road. His 2005 novel No Country for Old Men was adapted as a 2007 film of the same name, which won four Academy Awards, including Best Picture. He received a National Book Award and National Book Critics Circle Award for his 1992 novel, All the Pretty Horses. His previous novel, Blood Meridian, (1985) was among Time Magazine's poll of 100 best English-language books published between 1923 and 2005 and placed joint runner-up in a poll taken in 2006 by The New York Times of the best American fiction published in the last 25 years. Literary critic Harold Bloom named him as one of the four major American novelists of his time, along with Don DeLillo, Thomas Pynchon and Philip Roth, calling Blood Meridian "the greatest single book since Faulkner’s As I Lay Dying". In 2010 The Times ranked The Road first on its list of the 100 best fiction and non-fiction books of the past 10 years. He is frequently compared by modern reviewers to William Faulkner. McCarthy has been increasingly mentioned as a candidate for the Nobel Prize in Literature. Description above from the Wikipedia article Cormac McCarthy, licensed under CC-BY-SA, full list of contributors on Wikipedia. 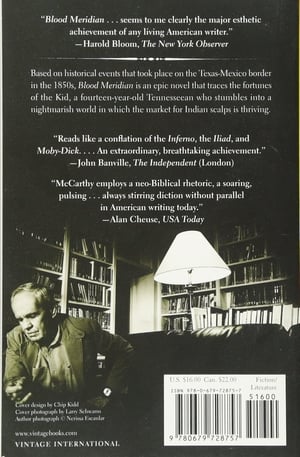 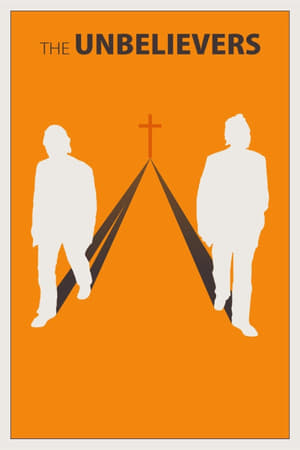