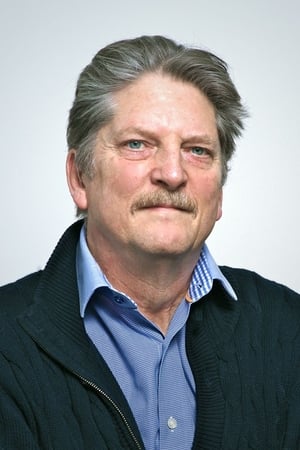 André Singer is a British documentary film-maker, as well as an anthropologist. He is currently CEO of Spring Films Ltd of London, a Professorial Research Associate at the London School of Oriental and African Studies, and was President of the Royal Anthropological Institute of Great Britain and Ireland from 2014-2018. Born in London, he studied at University Hall, Buckland and then at first Keble College and subsequently Exeter College, Oxford University under Professor Sir E.E. Evans-Pritchard, specialising in Iran and Afghanistan for his doctorate. He started working in television in the early 1970s as a researcher, then as a producer and director for the Disappearing World series at Granada Television, eventually taking over from Brian Moser as the Series Editor. Description above from the Wikipedia article André Singer (producer), licensed under CC-BY-SA, full list of contributors on Wikipedia.