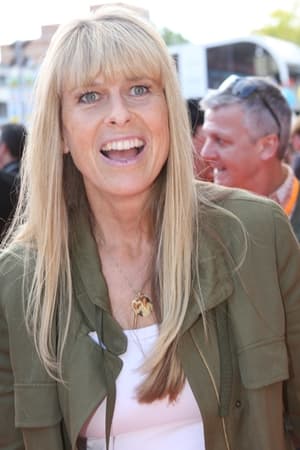 Theresa Penelope "Terri" Irwin, AM (née Raines; born July 20, 1964) is an Australian-based,[1] American-born naturalist, author, the widow of Australian naturalist Steve Irwin and owner of Australia Zoo at Beerwah, Queensland, Australia. She co-starred with her husband on The Crocodile Hunter, their unconventional television nature documentary series along with its spin-off series, Croc Files and The Crocodile Hunter Diaries. She has lived in Australia since 1992, when she married Steve Irwin. 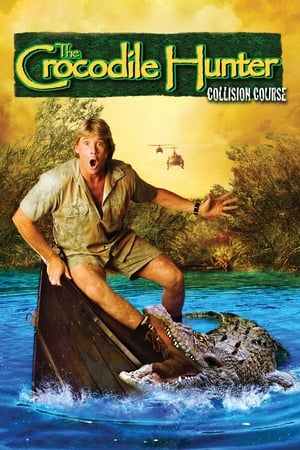 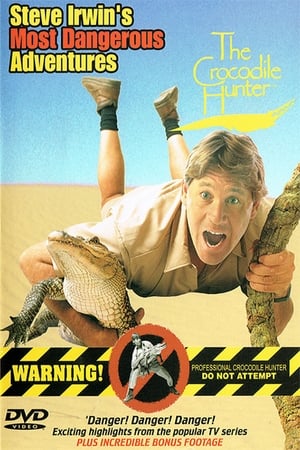 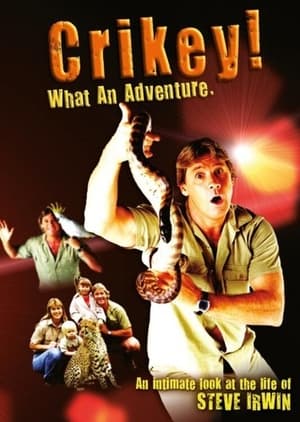 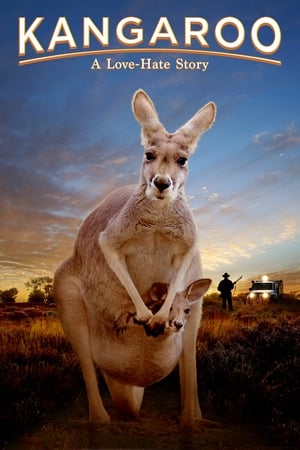 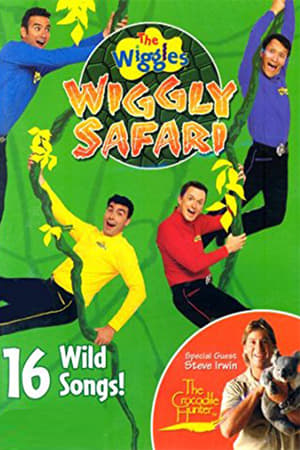