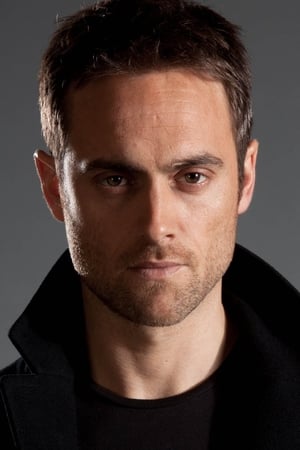 Stuart Townsend (born on 15 December 1972) is an Irish actor and director. His most notable portrayals are of the characters Lestat de Lioncourt in the 2002 film adaptation of Anne Rice's Queen of the Damned, and Dorian Gray in the 2003 film adaptation of Alan Moore's The League of Extraordinary Gentlemen. Description above from the Wikipedia article Stuart Townsend, licensed under CC-BY-SA, full list of contributors on Wikipedia. 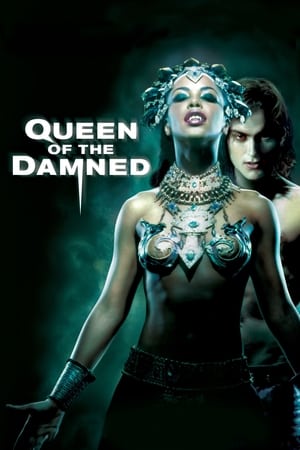 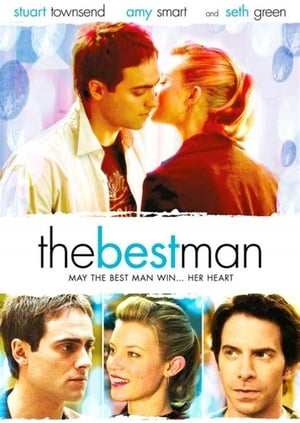 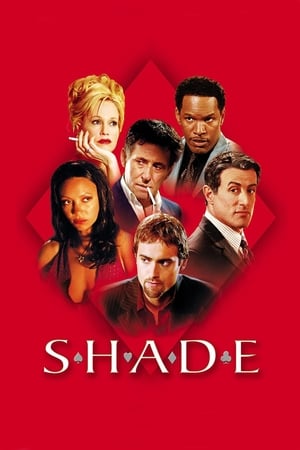 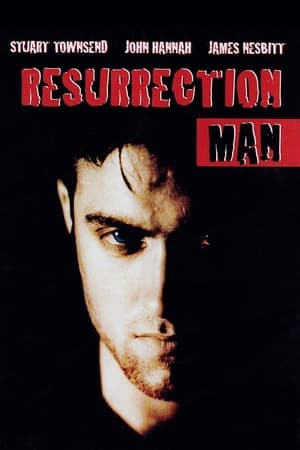 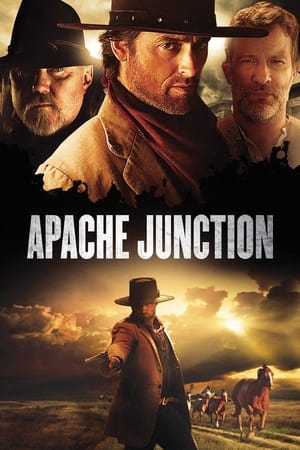 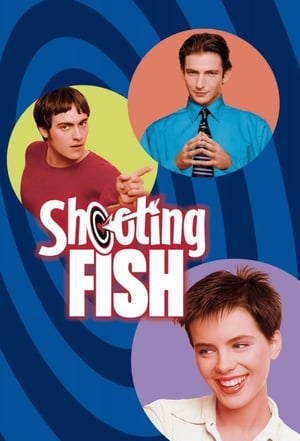 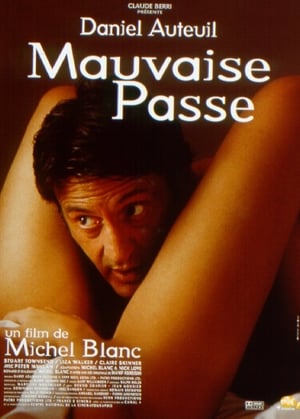 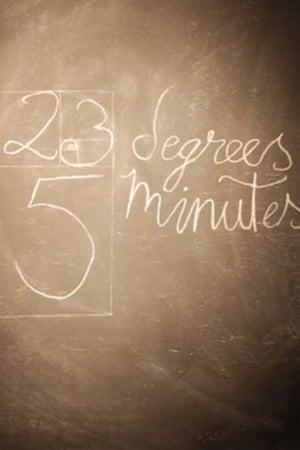 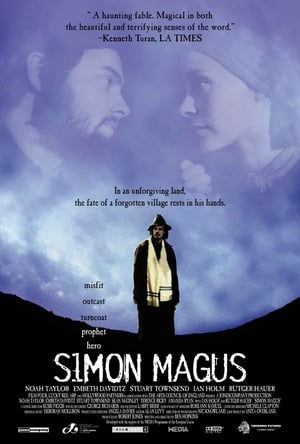 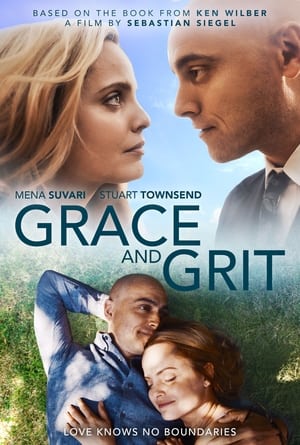 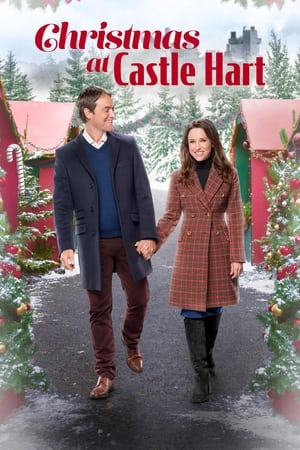 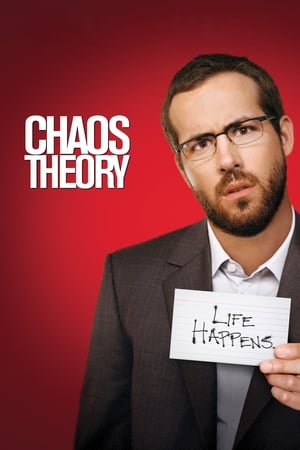 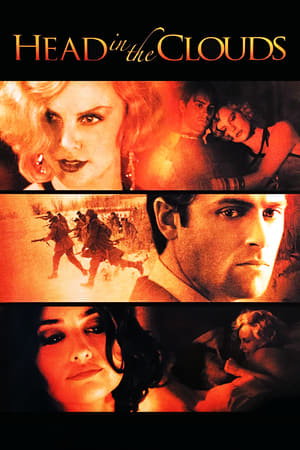 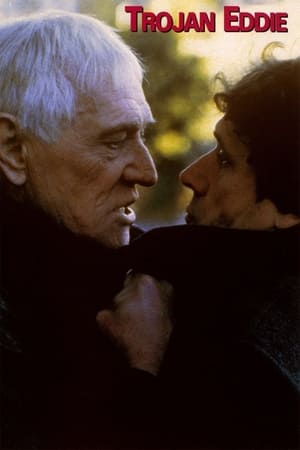 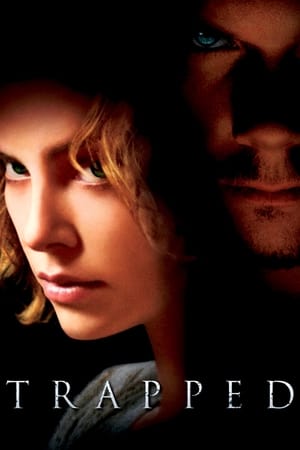 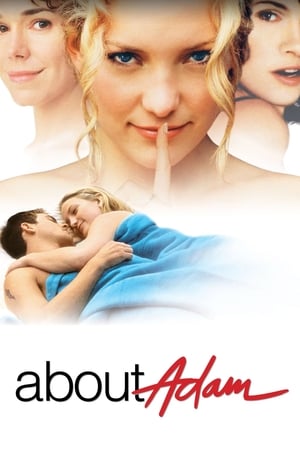 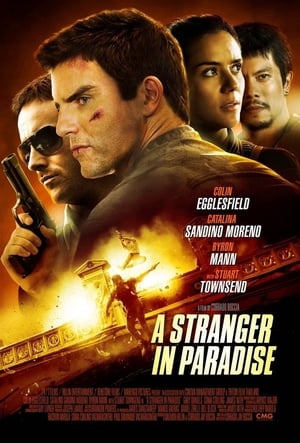 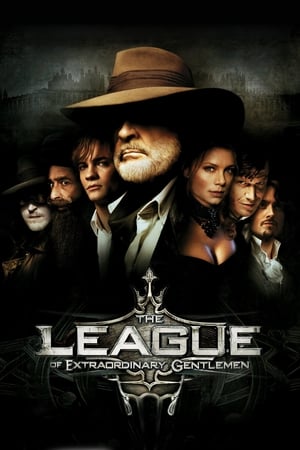 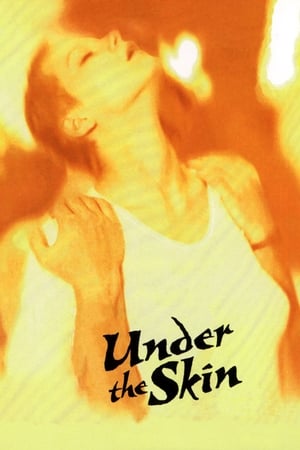 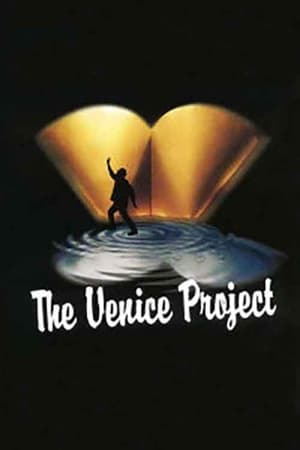 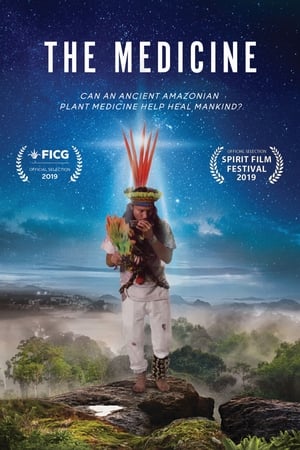 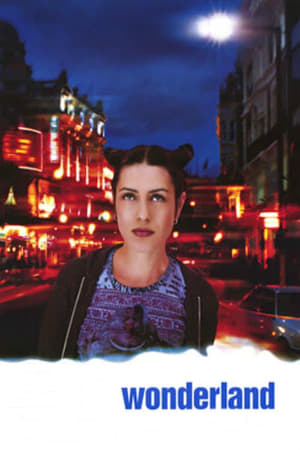