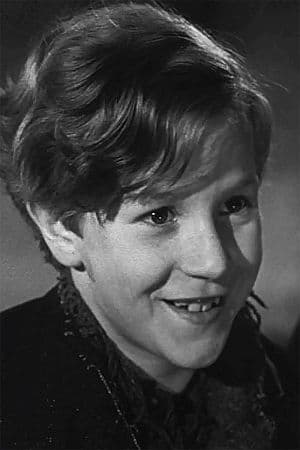 (30 December 1939 – 30 November 1997)[1] was an English actor, originally a child actor, whose career spanned almost two decades, including the eponymous Jennings in BBC Children's Hour "Jennings at School". Dearman is perhaps best remembered for his portrayal of the character Tiny Tim in the 1951 film Scrooge. He was also a BBC radio producer in the latter part of his career and directed the radio plays of Angela Carter.[2] He died after a fall down some stairs at his home, aged 57 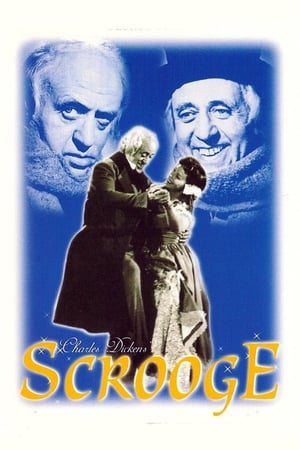 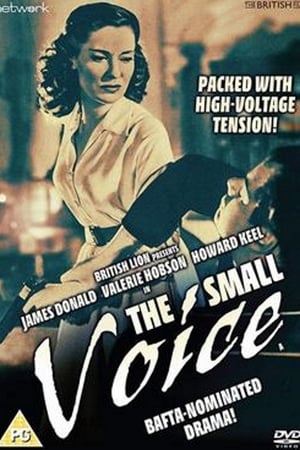 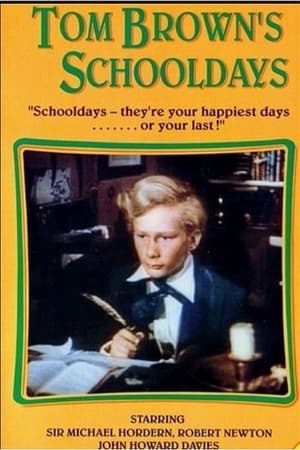