At the age of 7 Ralph demonstrated a natural interest and aptitude in all things musical. In his younger years Ralph's innate musical talents were nurtured by private lessons with many highly accomplished tutors mostly focusing in the disciplines of Jazz, Latin and Rock. Under the guidance and training of his tutors Ralph began playing the electric bass, guitar, drums and percussion. At the age of 16 Ralph decided to take music to a professional level and started classical lessons on piano and the upright bass which led him to study classical music for four years in one of the most esteemed Music Conservatories in Germany. His Conservatory training included, music history composition, upright bass, piano and classical orchestra. This gave Ralph the foundation to create musical styles which combine almost all music genres. His global success began In 1991 Ralph joined the world famous rock band The Scorpions as the new Bass Player. During his 12 year career as a member of "The Scorpions" Ralph recorded 8 gold and platinum awarded albums that sold millions of copies all over the world. In addition to his contributions as Bass Player, Ralph wrote the song titled "Mysterious" which was to be the last most successful song for "The Scorpions" since "Winds of Change". That song went to 3rd on the American charts. Throughout his tenure with "The Scorpions" Ralph has toured the world six times. Then in 1999 while still touring with "The Scorpions" he was offered his first film score in Lancelot: Guardian of Time (1997), starring, 'Mark Singer (I)', Claudia Christian, and John Saxon. Having become involved in his first Feature Film Ralph realized that scoring for cinema and Film Producing would be his new life's work. This experience then led him to co-produce and co-finance Gangland (2001), Starring 'Costas Mandylor', Sasha Mitchell, Kathleen Kinmont, Ice-T, Coolio, Jennifer Gareis, Kristanna Loken. In addition to producing Gangland (2001), Ralph also acted in and wrote the two main title tracks. Becoming more involved in the movie industry he took on the feature Redemption (2002) (V) as Composer. For Redemption (2002) (V) he created the entire score, 16 songs and the title track. From here on film became his life. Ralph started becoming more passionate about working in the film industry than touring around the world, and ended his work with the "The Scorpions" in 2004 and since leaving the band Ralph has created the Film Scores for more then 38 Feature films. Also won 3 Awards (including Nyciff 2011 Genre Award Best Original Score Ralph Rieckermann / "The Last Gamble" In addition Ralph also took on the responsibility of the music supervision for over 26 films. The natural combination of digital and live instrumentation allows Ralph the creative flexibility and tools to compose for any genre of music from rock to classical. Ralph's intimate knowledge of music and composition and a wide range of talents and tools allows him to create scores for any film style and genre. Also his professional training and education combined with his many years of Rock and film industry experience makes Ralph Rieckermann one of the most promising new composers to watch. 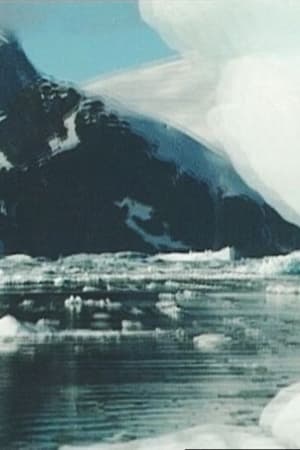 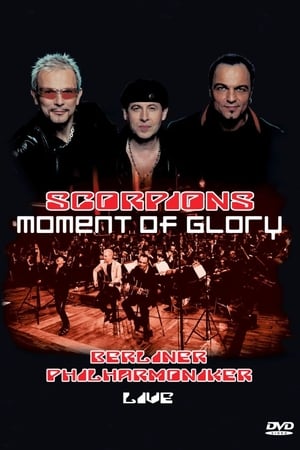 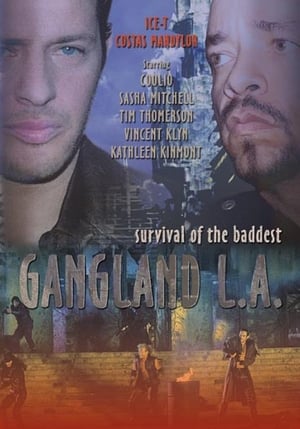