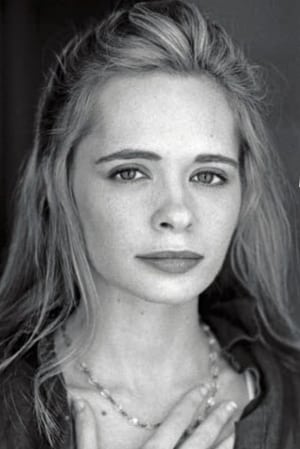 ​From Wikipedia, the free encyclopedia Adrienne Shelly (June 24, 1966 – November 1, 2006), sometimes credited as Adrienne Shelley, was an American actress, director and screenwriter. Making her name in independent films such as 1989's The Unbelievable Truth and 1990's Trust, Shelly transitioned to a writing and directing career in subsequent years. She wrote, co-starred in, and directed the 2007 film Waitress, which won five awards, including the Jury Prize at the Sarasota Film Festival for narrative feature, and the Audience and Feature Film awards at the Newport Beach Film Festival. Description above from the Wikipedia article Adrienne Shelly, licensed under CC-BY-SA, full list of contributors on Wikipedia. 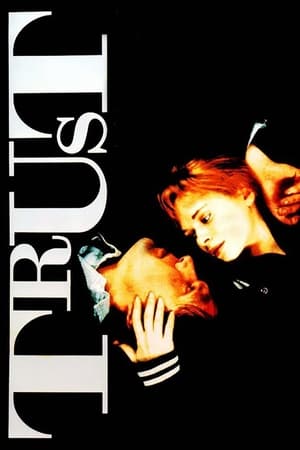 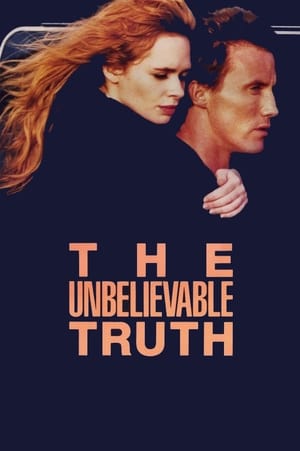 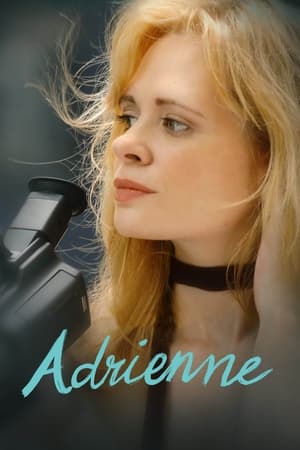 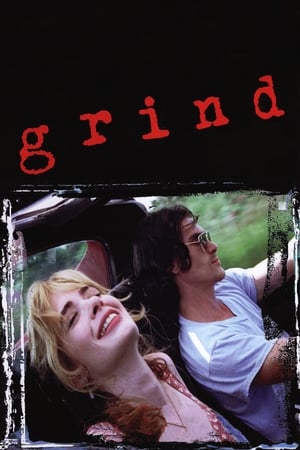 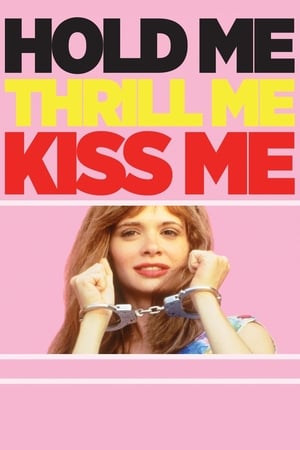 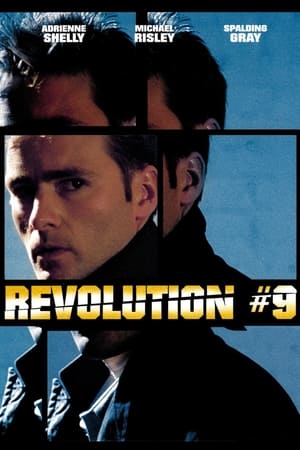 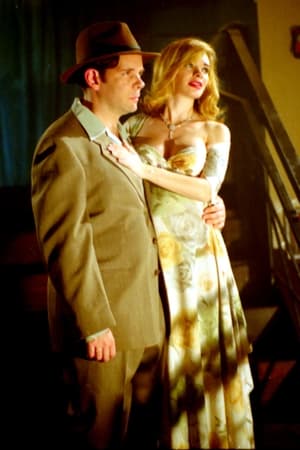 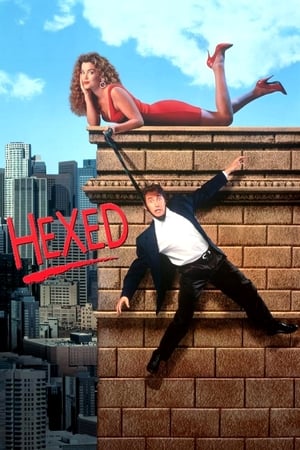 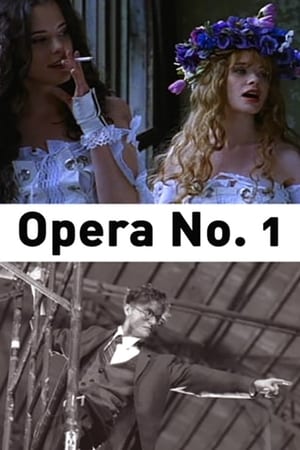 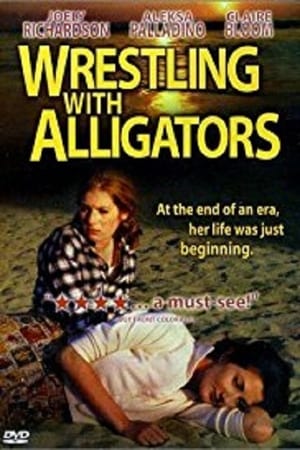 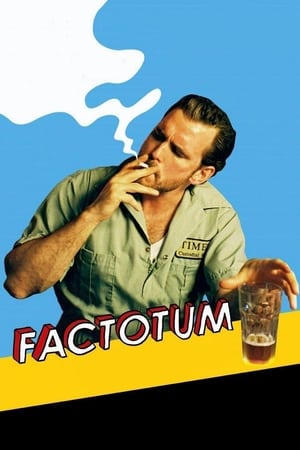 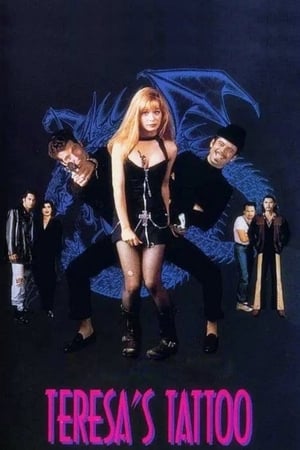 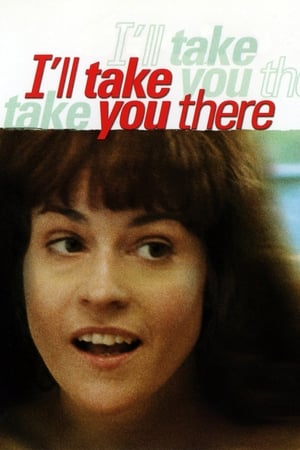 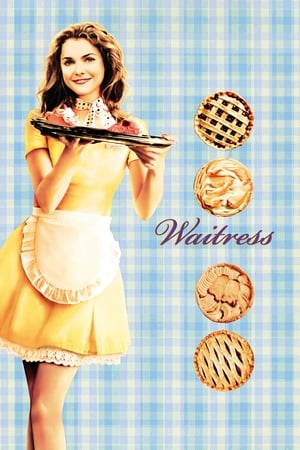 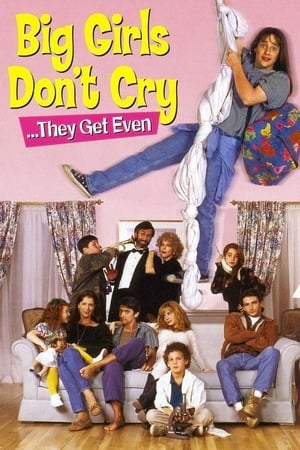 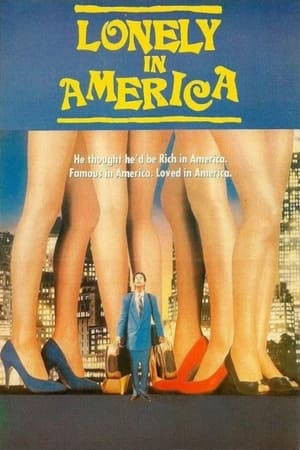 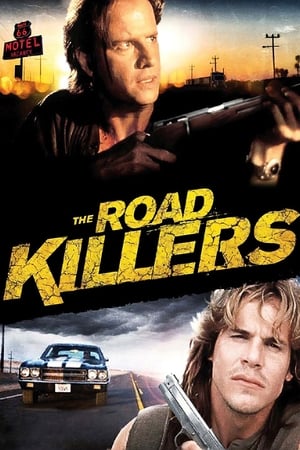 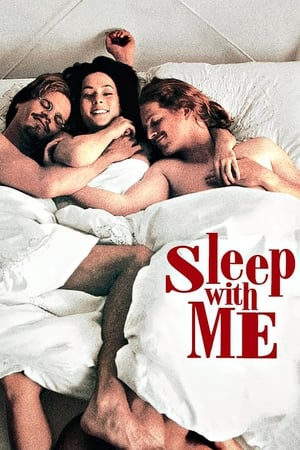 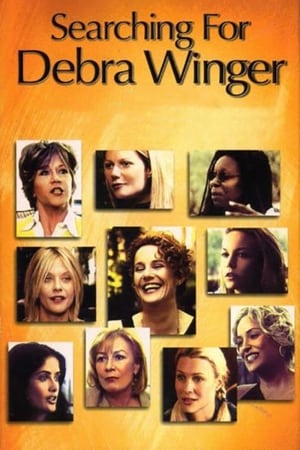