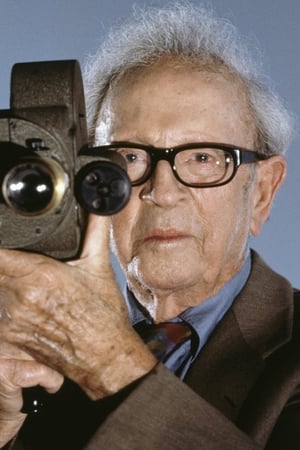 Ralph Douglas Vladimir Slocombe OBE, BSC, ASC, GBCT (10 February 1913 – 22 February 2016) was a British cinematographer, particularly known for his work at Ealing Studios in the 1940s and 1950s, as well as the first three Indiana Jones films. He won BAFTA Awards in 1964, 1975, and 1979, and was nominated for an Academy Award on three occasions. Description above from the Wikipedia article Douglas Slocombe, licensed under CC-BY-SA, full list of contributors on Wikipedia. 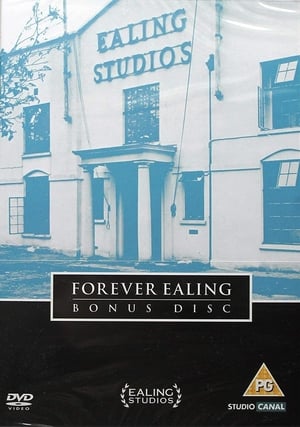