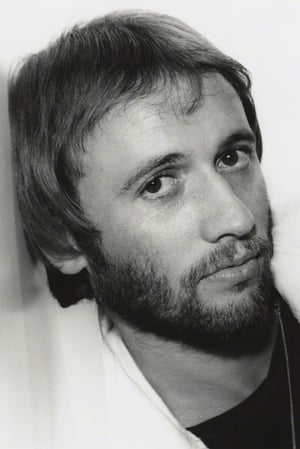 From Wikipedia, the free encyclopedia. Maurice Ernest Gibb, CBE (22 December 1949 – 12 January 2003) was a musician and singer-songwriter. He was born in the Isle of Man, the twin brother of Robin Gibb, and younger brother to Barry. He is best known as a member of the singing/songwriting trio the Bee Gees, formed with his brothers Robin and Barry. The trio got their start in Australia, and found major success when they returned to England. The Bee Gees became one of the most successful pop groups ever. Description above from the Wikipedia article Maurice Gibb, licensed under CC-BY-SA, full list of contributors on Wikipedia 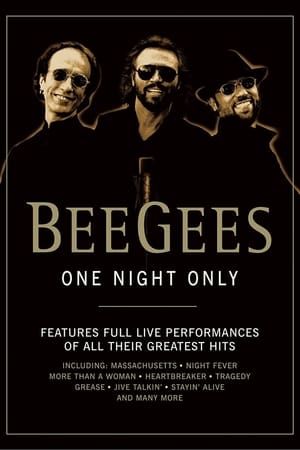 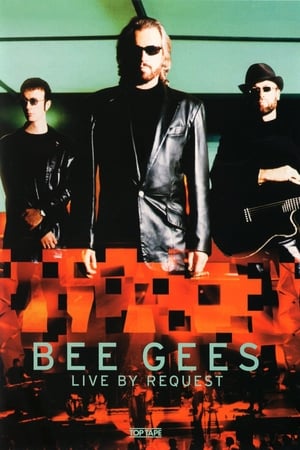 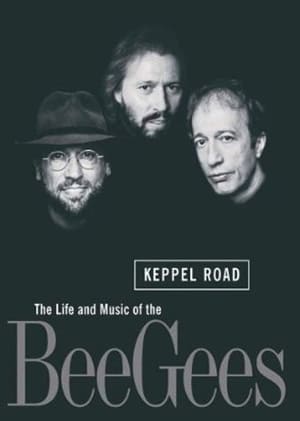 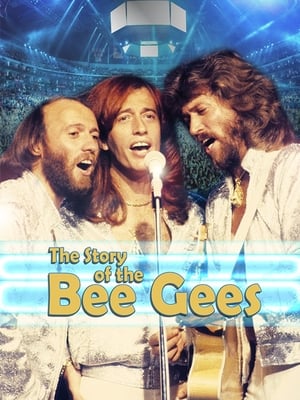 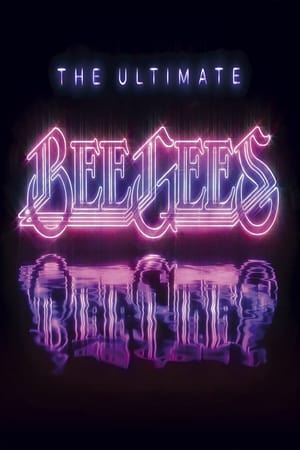 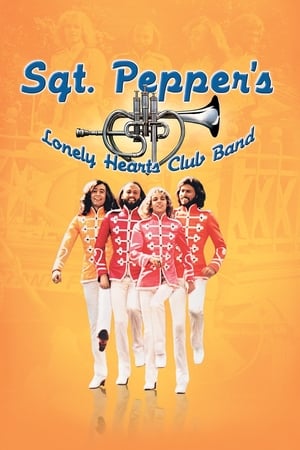 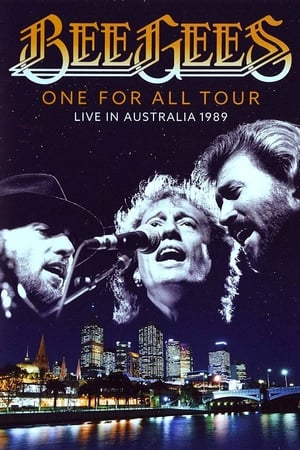 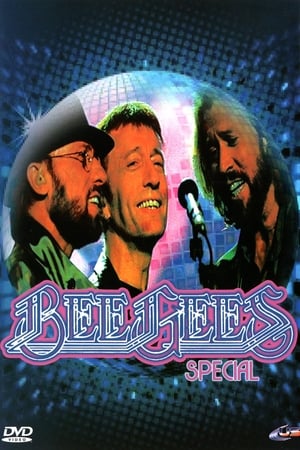 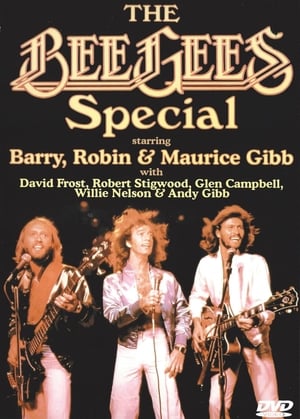 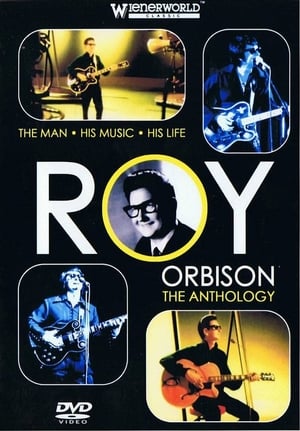 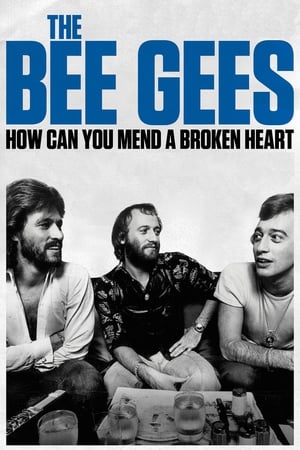 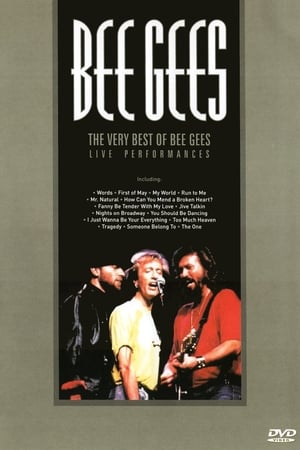 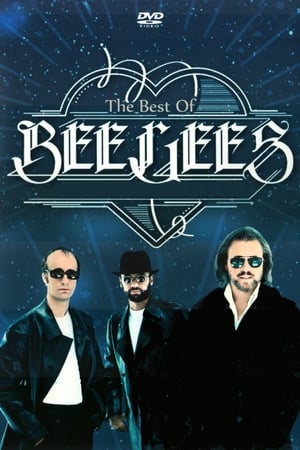 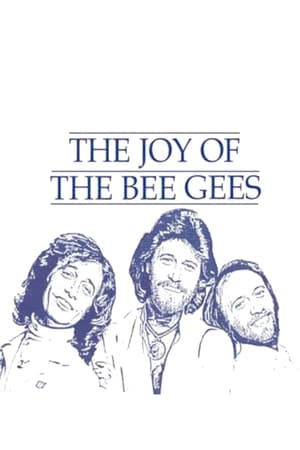 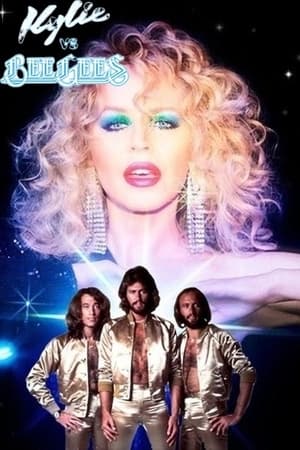 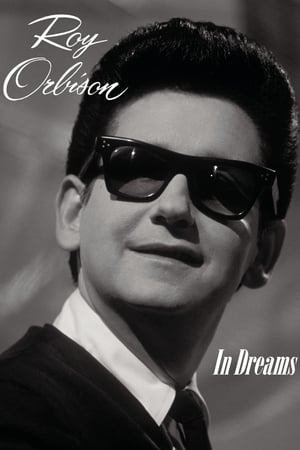 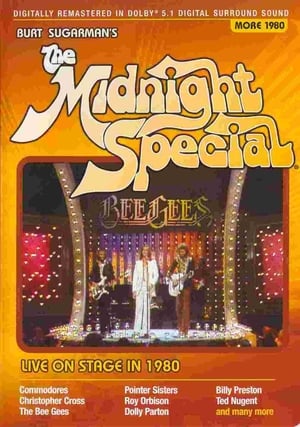 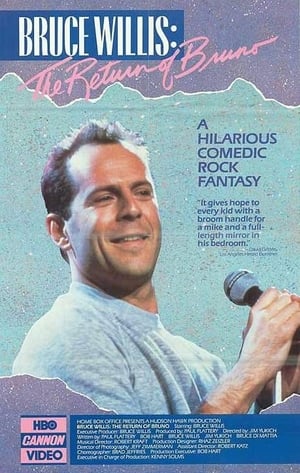 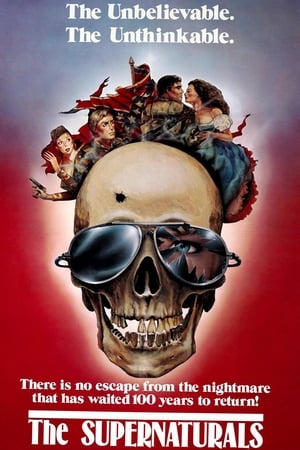